The Minister of Youth and Sports Isaac Asiamah has directed the National Sports Authority (NSA), to desist from forcing sports associations/federations to appoint representatives of the NSA on the various associations as their General Secretaries, Joy Sports can reveal.

In a meeting with the Ghana Olympic Committee (GOC) hierarchy, the NSA, Ghana Athletics Association (GAA) and other many other association heads on Wednesday evening, Mr Asiamah told the NSA their members should be decoupled from the umbrella body of associations in the country.

This move was necessitated following appeals from the Olympics Committee headed by Ben Nunoo Mensah to the Minister to have the sporting bodies decide on what is best for their administration, Joy  Sports sources revealed.

On December 20, 2019, Director General of the NSA, Professor Peter Twumasi said it was illegitimate for executives of federations to ‘remove officers of the Authority who have been assigned as Secretary Generals.’

Prof Twumasi in the letter noted that various federations/associations are enjoined to follow the dictates of the NSA and as such, they have the power to regulate their operations.

Mr Asiamah in response to the letter at the meeting said it is not mandatory for staff of the NSA to serve as Secretary Generals of associations as it is a violation of their constitutions and best international practice and ordered that the letter to the federations be withdrawn.

He also asked the NSA to discontinue their investigations of Secretary General of the GAA, Bawah Fuseini, who was scheduled to make a second appearance before the NSA inquest team next week Tuesday. Asiamah noted that Fuseini was only performing his constitutional duties.

The Member of Parliament of Atwima Mponua constituency advised the NSA to devise strategies of working cordially with associations, rather than forcing them to kowtow to their whims and caprices.

The Minister also ordered that the NSA write to the GAA to sanction the upcoming cross country athletics championship scheduled for February 22, 2020. According to him, the GAA is the mother body of athletics in the country and every athletics event in the country should be approved by them. 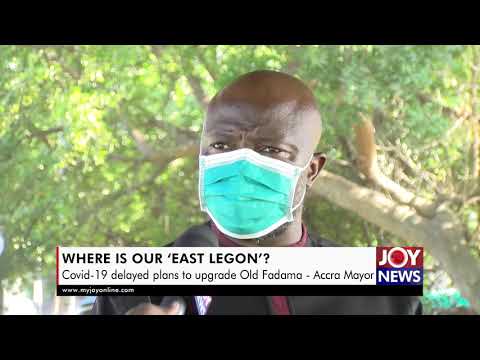 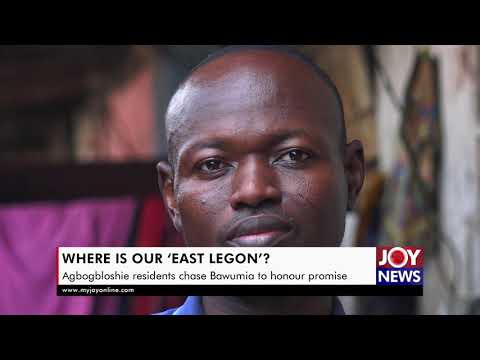 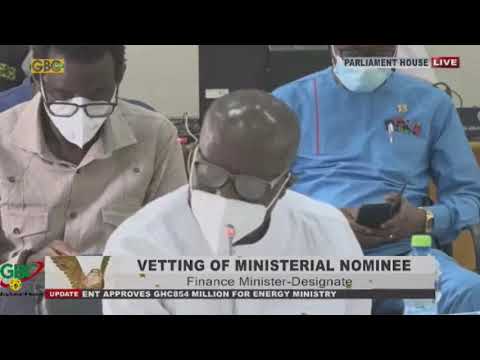 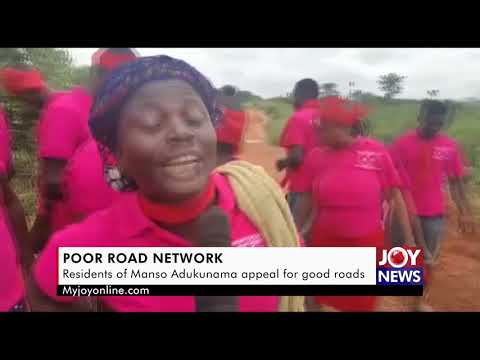 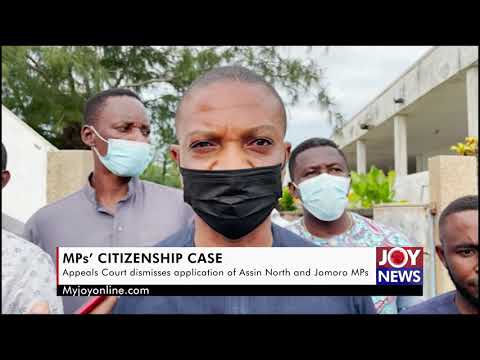 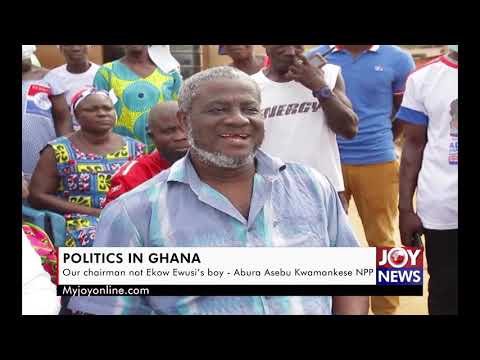 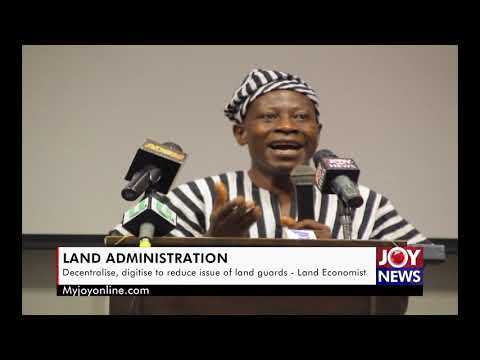