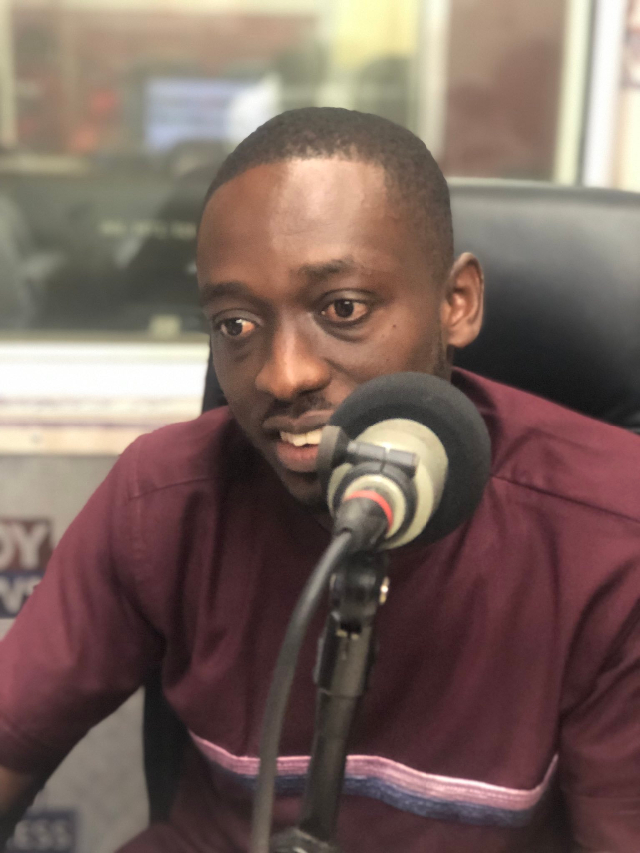 The Ministry of Youth and Sports did not reveal the budget for the 2019 Africa Cup of Nations before the start of the tournament because it was not the appropriate time.

This is according to the Public Relations Officer of the ministry, Elvis Adjei-Baah.

The PRO of the Ministry was in the Joy FM studios as part of the #JoySportsPetition campaign, an initiative to get the state to properly account for how government resources were allocated and spent on the abortive AFCON 2019 tournament.

The Minister, Isaac Asiamah, on Wednesday, 15 days after the Black Stars exited the competition, briefed Ghanaians on how much was spent. Asiamah said the country budgeted $6.3million but spent $4.5million.

However, many have been asking why was the budget not presented before the competition kicked off in Egypt.

Two years ago, before the AFCON tournament in Gabon, outgoing Sports Minister Nii Lantey Vanderpuye, confirmed that $3.4m had been budgeted for the team.

“Of course it wasn’t because it was not ready, it was. We [Sports Ministry] said that we needed to do that at the appropriate time and on the right platform,” Elvis told Nathaniel Attoh on Joy Sports’Link, Saturday.

Probed by Joy Sports assisting Editor Gary Al-Smith, who was a panellist on the show, if he thought that the appropriate time was after the tournament, Elvis responded, “We thought it was better.”

“Maybe going forward, if Ghanaians feel that prior to tournaments we have to let budgets out so they would know, then we come back to explain that would be fair enough,” he added.

Ghana suffered their worst AFCON campaign in 13 years as they were booted out of this year’s competition at the 1/16th stage.

The Black Stars had made semi-finals in the last six editions prior.