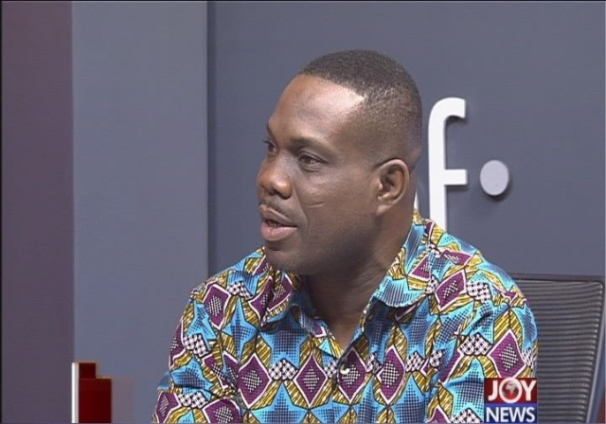 The Director-General of the Internal Audit Agency (IAA), Dr Eric Oduro Osae, has revealed that staff of three state institutions will soon be prosecuted for misappropriating Covid-19 funds.

According to him, the Agency is collaborating with the Economic and Organised Crime Office (EOCO) to fast track the processes for the prosecution.

Dr Oduro Osae was speaking at the Ghana Anti-Corruption Coalition public forum on the accountability gap in Covid-19 responses of Ghana.

He said in 2021, they started receiving internal audit reports from the internal auditors as far as the Covid-19 expenditure audit is concerned.

“We started reviewing them in 2021 and some of the expenditure areas were revealing. Areas where we have challenges we do a follow up. A team is sent to the field to go and validate.

He added that the IAA has already set up an audit report review panel to audit all Covid-19 spending.

“As far as the Internal Audit Agency is concerned, we continued to pursue and establish how total Covid-19 expenditure were spent and whether we are getting value for money.”

“The challenge with Covid-19 expenditure is that it is bothered by service delivery which we use financial audit. This won’t aid in us getting the needed results; we need a performance audit,” he stated.

Meanwhile, the Chairman of Parliament’s Public Accounts Committee, James Klutse Avedzi, said the House will continue to look into the infractions of COVID-19 expenditure and those found guilty recommended for prosecution.

According to him, persons involved in the misappropriation of the funds will not be spared.

“There is always a gap of a year or two between the time the report is issued and the time the Public Accounts Committee discussed the report. Covid-19 expenditure is something we did not plan for and in pandemic of this nature it’s an opportunity for some people to enrich themselves so it will be good to look into it and take it as a project to ensure that people don’t abuse the system”, he revealed.

The Minority in Parliament has filed a Private Member’s motion for an inquiry into the expenditure made by the government during the Covid-19 period.

However, the First Deputy Speaker, who subsequently presided over proceedings in the House in the Speaker’s absence, dismissed the motion.

Currently, the Minority is readying to challenge the dismissal of their motion.

Explaining the Majority’s stance against the motion, Deputy Majority Leader, Alexander Afenyo-Markin, stated that the auditing of the Covid expenditure should be left to the appropriate state agencies to deal with.

On Wednesday, February 23, Speaker Alban Bagbin expressed dissatisfaction with his deputy, Joesph Osei-Owusu, for dismissing the motion and described the act as illegal and unconstitutional.

Prior to this, the Minority had petitioned the Auditor General to probe government expenditure on food, water and other relief packages that were supplied to Ghanaians during the lockdown period.

But Mr Osei-Owusu has justified his action as lawful, adding that the Speaker’s communication to the House regarding his conduct is unfair to him.