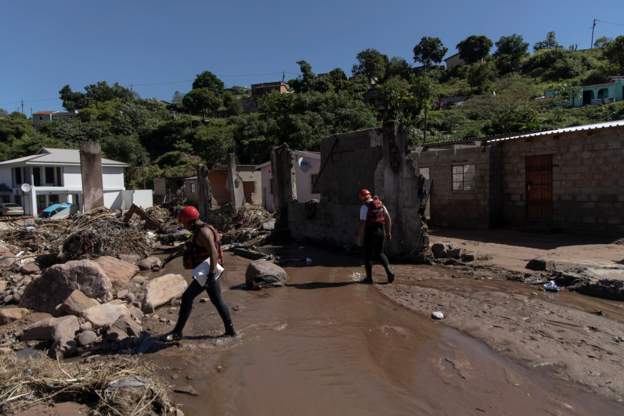 South African authorities have reportedly recovered a vehicle stolen from transport ministry’s technicians while they repaired a road damaged by recent floods.

Hijackers held the technicians at gunpoint near Durban in KwaZulu-Natal province before driving away with the white pick-up vehicle, the authorities told local media.

The incident happened on Wednesday, on South Africa’s Freedom Day, with a local official terming it unfortunate that the workers had sacrificed the holiday to serve the community only to be targeted by the criminals.

Investigations began as a carjacking case was opened at a nearby police station.

The vehicle was later found abandoned in undrivable condition and was towed away, officials told local IOL website.