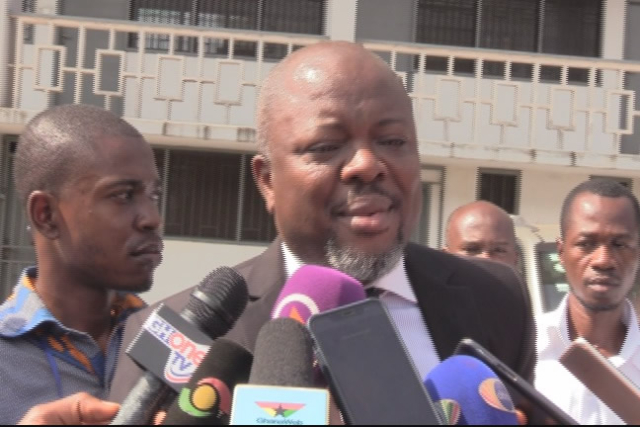 State Prosecutors have filed documents detailing the alleged roles played by some 10 persons arrested for attempting to overthrow the state.

The document filed on Thursday is the Bill of Indictment which the defence lawyers have over the past months been urging the state to make available.

The new document drops the state’s charges against a weapon mechanic at the Ghana Armed Forces, Gershun Akpa, but maintains the case against 9 others.

A civilian employee of the Ghana Armed Forces regiment, Johaness Zikpi, has, meanwhile, been arrested and charged.

By this move, the state has, therefore, maintained the number of accused persons set for the committal proceedings to 10.

The committal proceedings is the stage of the case where prosecutors explain how each of the accused persons participated in the alleged crime and the evidence confirming this.

The District Court will then be invited to determine whether there is sufficient merit to order them to appear before a High Court for trial.

Defence lawyer, Victor Adawudu, on Thursday made an application asking for the permission of the District Court to challenge its decision at the High Court.

This is in respect of the ruling of the court on January 24 that described a request by Mr Adawudu for the state’s evidence as premature.

Magistrate,  Eleanor Botwe, dismissed the application saying it had been filed outside the mandatory 14-day period allowed for such an appeal.

The committal proceedings have been scheduled for March 3, 2020.