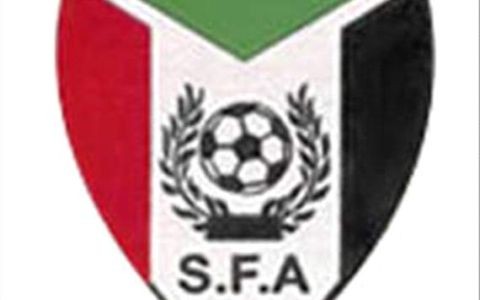 Ahmed Tarifi the vice president of Sudan Football Association “SFA” has announced that he will bear the responsibility of the problem caused when a suspended player dressed and played against Zambia in their recent World Cup qualifier.

Zambia has since protested to CAF about the player featuring in the Omdurman game where the African champion lost 0 – 2.

Tarifi told SuperSport that he will bear the responsibility and he will resign from SFA if FIFA punishes them.

The Sudanese board had a long meeting at their headquarters about the problem and Tarifi told them that he will sack himself and they accepted that for now.

Despite this the SFA president Mutasim Gaafar told the Sudanese media that the complaint from Zambia is ineffective, not proper and a desperate act since it was made so many days after the game.

“If Zambia wanted to complain properly they must do that before or after the game within 48 hours and not almost a week later.” Gaafar said angrily.

SuperSport has also learnt that the SFA expects a financial punishment if at all from Fifa, but no docking of points.

Our man in Sudan will continue to monitor all developments.