Taking leave is a call for employee, not employer - Prof. Asare to President - MyJoyOnline.com

Taking leave is a call for employee, not employer – Prof. Asare to President 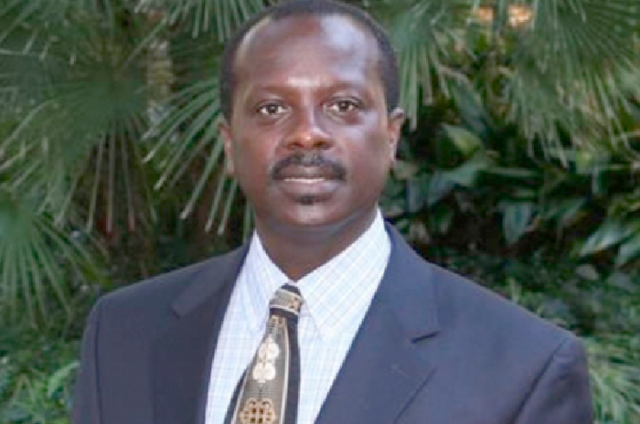 A Fellow at the Center for Democratic Development (CDD), Prof. Kwaku Asare.

A Fellow at the Centre for Democratic Development (CDD) Ghana, Prof. Kwaku Asare says it is not the duty of President Akufo-Addo to determine when or whether the Auditor-General must take leave or not.

According to the Accounting professor, a call to take leave is the duty of the employee and not the employer, therefore, asking the Auditor-General, Daniel Domelevo to proceed on leave when he has been assigned on a “special national duty” is not right.

“You cannot ask someone who the Constitution has given a task to proceed on a leave for 167 days. It is not done,” he told Samson Lardy Anyenini on Joy News’ Newsfile on Saturday.

His comments come after President Akufo-Addo directed the Auditor-General to proceed on a 123 day accumulated leave which has now been extended to 167 days.

Though the President has justified his action with sections 20 (1) and 31 of the Labour Act, 2003 (Act 651), a section of the public does not seem satisfied with the decision.

Following the order, there have been several calls from Civil Society Organisations for the president to review his decision.

Reacting to the news, Prof. Asare said the office of the Auditor-General is an independent body that must be allowed to work freely, devoid of any interference especially from government.

“Per the Constitution, the Auditor-General is not subject to anybody’s control including the board of the Audit service. Therefore the president has no power to exercise no control on him,” he added.