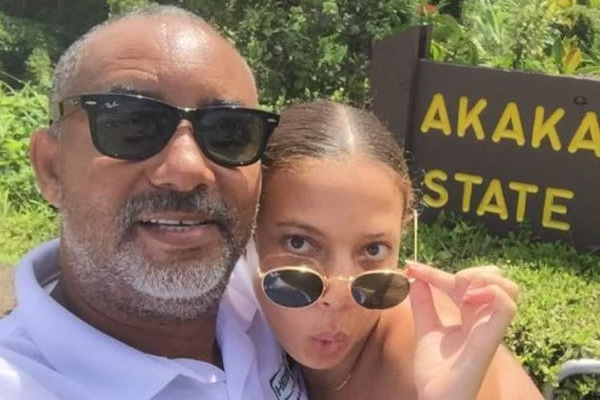 Alex Mould, a former CEO of Ghana National Petroleum Corporation (GNPC), has said taking time off his busy public life to make time for his family has been “blissful”.

Paying glowing tribute to his daughter Elvina Nah Densua Mould who will be laid to rest today, January 30, he said particularly the last six years has given him the opportunity to have “many matured conversations about our purpose in life and what we were sent on earth to do”

“You always questioned my public speaking and appearance and my involvement in politics, and I believe our philosophical discussions about why we’re on earth, our purpose in life and doing things that are fair and just in life, cleared the fog,” he told the sombre audience at the Christ the King Roman Catholic Church, Thursday.

The 27-year-old travelled to Mauritius on December 23, 2019, for the Christmas holidays but was diagnosed with Malaria that very day and subsequently died on January 1, 2020.

Recounting the wonderful time he had with the deceased, Mr Mould said the loss has taught him to “decipher what is trivial and to focus on what really matters; to spend more time with and have the courage to express my feelings to those I love – my family and true friends -and in doing so be happier.”