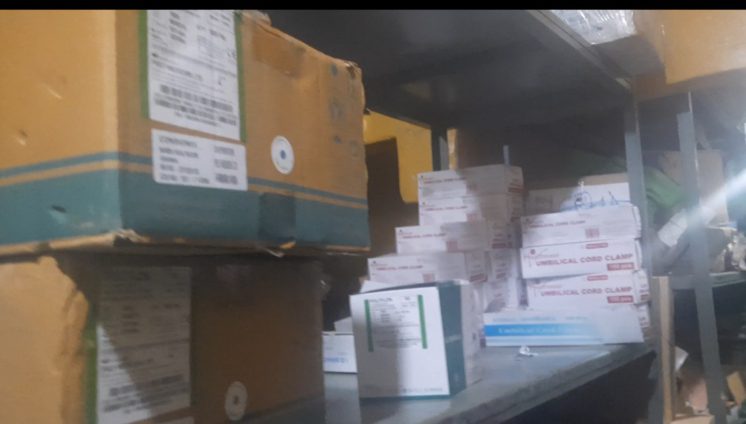 The Management of Tamale Central Hospital has assured its clients of enough consumables to offer quality service to patients who visit the facility.

Management said even though they have had issues of deviation and theft, they have put in place contingency measures to ensure there is enough for any activities.

There have been reports of deviation of logistics by some staff at the theatre and laboratory of the facility into their personal work.

The Medical superintendent of the hospital earlier this week told the media that a staff manipulated the system to allow his community members receive treatment without paying at the hospital in other to boost his chances for an assembly election he was contesting.

The hospital also reported it had interdicted the staff implicated.

JoyNews sources at the facility also indicated that a committee set up to investigate the matter has presented its finding to the hospital management who has also referred the recommendations to the regional health directorate for onwards action.

Speaking to JoyNews, Issah Nashiru, Supply Manager of the hospital said the stores had enough stock and more was being purchased.

“As you can see physically and on paper, it is there for the theatre, the clinical and the general consumables,” he said.

Mr Nashiru said sometimes they make projections but may have increased numbers at the hospital. This he said would require additional requisition which may take a while because of the procurement process. He said these delays are not severe to impact on work.

Mr Nashiru said there were exaggerations of the shortage of logistics peddled sometime last year by some staff.

He said they have enough to supply daily.