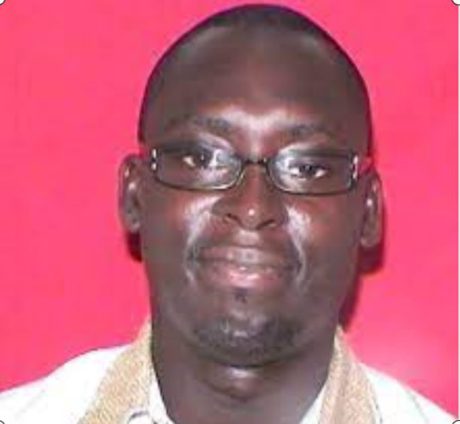 An Entrepreneurship Lecturer at the Kwame Nkrumah University of Science and Technology (KNUST), Mr. Ralph Nyadu-Addo has advised students and graduates of the various universities in Ghana on how to succeed as entrepreneurs.

Speaking in an interview on Joy FM‘s Midday News on Tuesday, he said though entrepreneurs face challenges with regard to securing capital, the graduates could start with intraprenuership.

“Well it’s a bit of a challenge looking at the fact that it is difficult for entrepreneurs themselves to raise capital and the amount of interest they have to pay. But they can always team up and start a bit early.

Fortunately in a place like KNUST, there is a business incubator and business development centre, they are able to train the students at an early stage. And so with the graduates who so prospect, they can be in the incubator for them to be able to start their business over there while they look for funding. And I know some private agencies like the World Bank are coming in to assist in that area. They could also consider intrapreneurship to be able to fit in the private sector if the public sector is chocked,” he said.

He added that academia should also back up in the area of intrapreneurship to equip students with needed skills such as; creativity, innovation, empathy, critical thinking, digital literacy, collaboration and teamwork so that students are well prepared to start their businesses with confidence.

He noted that most of the university graduates have the training from school but the skill set remains low.

His comment comes after the Finance Minister, Ken Ofori Atta in a speech delivered at the University of Professional Studies, Accra (UPSA) said that the government’s payroll is full and charged students to venture into entrepreneurship.

He added that, that is the only way the high rate of unemployment in the country can be addressed.

There has been a series of reactions from students after Mr Ofori-Atta comment.

Sharing their thoughts in an interaction with JoyNews, some youth said they want government to go beyond stating the obvious, by rolling out a plan that enables young people to start their own businesses.

“The Finance Minister has a point but probably it is the manner in which he communicated that did not sit well with the youth of the country. What I believe the Finance Minister could have done is to state the obvious fact that yes government pay roll is full, there are no jobs in the public sector but to add that government would create the necessary environment to make sure that entrepreneurship thrives,” one student said.

Meanwhile, the National Youth Authority has said that the various government interventions for the youth like NABCO, are geared at assisting the private sector to thrive to create more jobs.