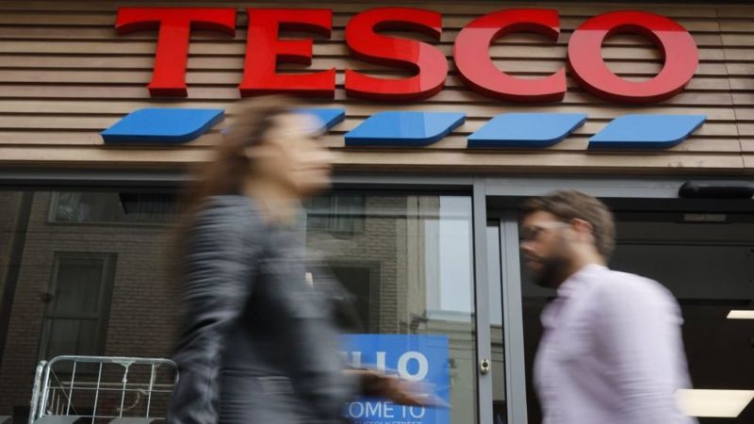 Tesco has announced that it is repaying the £585m worth of business rates relief that it received as support during the coronavirus pandemic.

The supermarket giant said the help to retailers had been a “game-changer” and hugely important at the time.

The move comes after Tesco was criticised for paying dividends to shareholders.

Tesco said its business had proven “resilient” and it had now decided to return the money in full.

“We will work with the UK government and devolved administrations on the best means of doing that,” it said.

Business rates relief was extended to all retailers as part of a package of measures announced in March.

At that time, there was “a real and immediate risk to the ability of supermarkets to feed the nation”, Tesco said.

“We are immensely grateful for the financial and policy support provided to us by the governments of the UK. This was a game-changer and allowed us to ensure customers got access to the essentials they needed,” it added.

In March, Tesco was accused of “whipping up a huge lobbying operation” against a decision not to give its biggest stores in Wales financial help.

The Welsh government changed its mind and decided to grant business rate relief to all retail, hospitality and leisure firms.

Tesco is understood to have asked the Welsh government for an explanation of its thinking rather than a change in policy.

DISCLAIMER: The Views, Comments, Opinions, Contributions and Statements made by Readers and Contributors on this platform do not necessarily represent the views or policy of Multimedia Group Limited.
Tags:
Coronavirus
Tesco