The 10 countries with the highest life expectancy 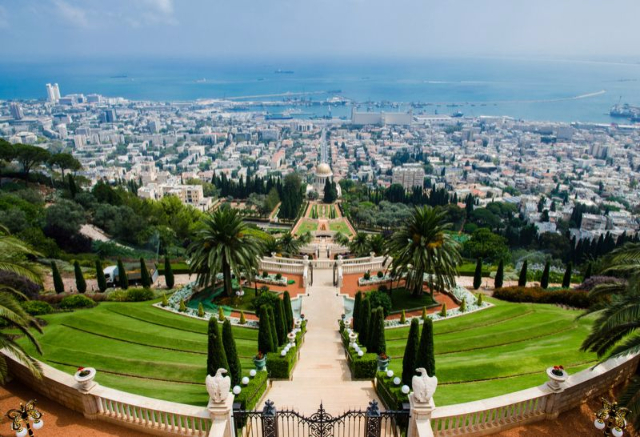 What is the secret to a long life?

When Henry Allingham, then the world’s oldest man at 113, was asked how he had lived so long, he quipped: “cigarettes, whiskey, and wild, wild women.”

The truth is rather more elusive.

There are some key factors: an affluent population, universal healthcare, a good diet and low alcohol consumption — but even still there are anomalies.

But the following countries, according to the World Health Organisation, have the highest life expectancy in the world.

It’s worth noting that the list does not include countries with populations of less than 90,000 — ruling out the likes of Monaco.

Sweden is one of the world’s happiest countries: its citizens are wealthy, healthy and its air is less polluted than many other places in the world. All of this may contribute to its high life expectancy of 82.4 years — putting it in joint ninth place with France.

Both the UK’s closest neighbours, Ireland and France, rank above us in life expectancy. In the latter, men are expected to live to 79.4 years — exactly the same as in the UK; however, in France, the life expectancy for women is 85.4, the fifth highest in the world. A wide-spread flu virus in 2015 actually means the number is lower than usual.

IsraeliI men born in 2015 are projected to live the fifth longest on average, 80.6 years, and Israeli women ninth overall, 84.3 years (an average of 82.5 years across the sexes). Experts puts this down to a good diet and, perhaps crucially, low alcohol consumption.

Italians live are expected to live, on average, almost 16 months longer than Brits (82.7 years) — a fact often attributed to la dolce vita: in particular, their healthy Mediterranean diet and preference for wine with meals, instead of binge-drinking. It also spends more on health care than the UK.

Things are good in Iceland. The world’s most peaceful country is the ninth happiest and has the sixth highest life expectancy — 82.7 years for both sexes. This is attributed to its Nordic social welfare system that provides universal health care.

When considering the life expectancy of both sexes, Spain ranks alongside Australia at 82.8 years. For women, the figures are slightly higher (third) but lower for men (ninth). It’s the highest ranked in Europe — a fact put down to good diet and excellent healthcare system.

Life expectancy across both sexes is at 82.8 years in Australia. Men are expected to live to 80.9 years, higher than everywhere but Iceland and Switzerland — although, like in nearly all other countries, women are expected to outlive their male peers.

The world’s only island city-state occupies the third spot on the WHO’s life expectancy list — with the average life expectancy across both sexes at 83.1 years. This is a considerable improvement over the last few decades: it was ranked 29th in 1990.

Japan has a life expectancy of 83.7 — the highest in the world — although there is some imbalance between the sexes. For women, it is 86.8 years (ranked number one; for men it is 80.5, ranked sixth). The country has the highest proportion of elderly citizens, with a third of the population aged 60 and above.