These are the US presidents who lost their reelection - MyJoyOnline.com

These are the US presidents who lost their reelection 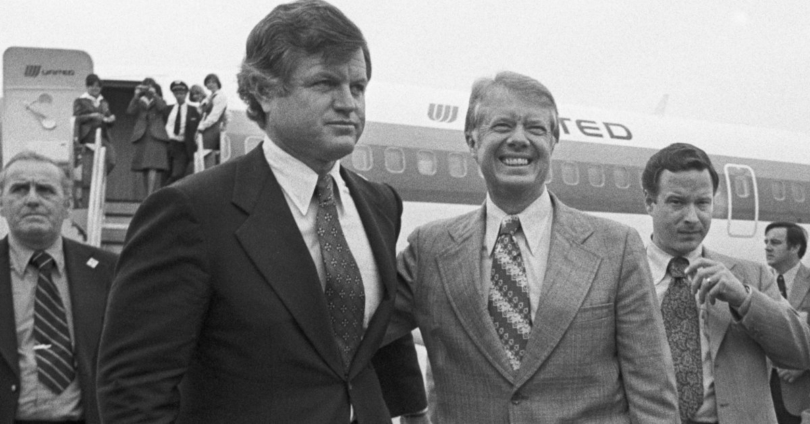 President Trump’s reelection defeat makes him the 11th sitting president in US history to lose the White House in a general election campaign.

Ten of those were outright reelection bids. Gerald Ford, who ascended to the presidency following Richard Nixon’s resignation, also lost his campaign to remain president in 1976.

The last president to lose a reelection bid was George H.W. Bush in 1992.

Grover Cleveland lost his reelection campaign in 1888 but won back the White House four years later by defeating sitting President Benjamin Harrison. He is the only president to have served two nonconsecutive terms.

This list does not include sitting presidents who did not receive their party’s nomination for the next general election.

**Ford was not elected vice president or president