Top 5 Castro songs that could get any party going - MyJoyOnline.com

Top 5 Castro songs that could get any party going 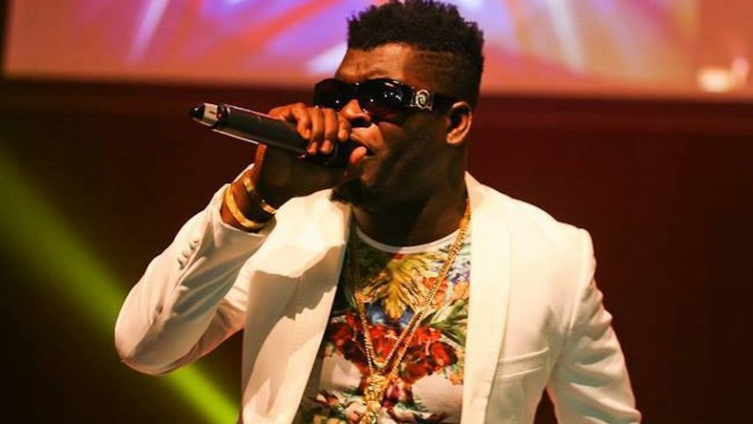 Six years after his disappearance, songs by Castro is proving that he indeed was a gem for in the music industry.

For many, the fact that his songs are still a hit is not surprising. Castro had been an underground artiste for some years before securing a hit with his song ‘Sradinam’.

In an interview in 2011, he narrated his struggles as he journeyed to be one of the country’s best in the industry.

The Highlife musician went missing during a vacation with his friends in Ada on July 2, 2014.

Years after his disappearance many Ghanaians are still ready to jump to their feet anytime songs of the celebrated artiste is played.

Here are five songs of Castro that Ghanaians still enjoy

This classic highlife song by Castro featured his friend and footballer Asamoah Gyan. It also features the talented Fante Rap God, Kofi Kinaata, who at the time was not as popular as he is now.

This song was so popular it won the Hiplife Song of the Year at the 2015 Vodafone Ghana Music Awards. Castro had been missing nearly a year when he won that award.

Interestingly, Castro sang on the three – ‘Seihor’, ‘Personal Person’ and ‘Adonai (Remix)’ – of the six nominated songs for the Hiplife Song of the Year.

Castro’s award was received by rapper D-Black, who featured on the song, and his brother, who assured Ghanaians that his brother is alive and will be home soon.

This song was released in 2004 and till date remains one of the best songs Castro ever released.

Recently a video of Castro granting an interview in 2011 went viral. He performed acapella to clarify and explain some part of the lyrics from the Boneshaker song Ghanaians had gotten wrong.

Castro teamed up with his friend Asamoah Gyan for this classic. The duo in 2011 won the Best Collaboration award at the VGMAs.