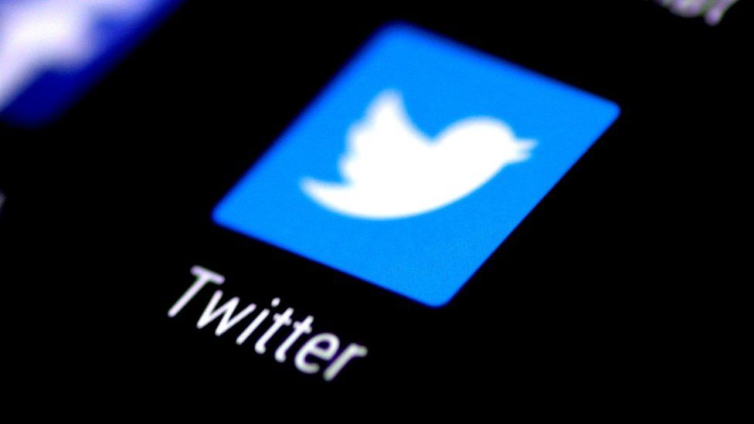 Twitter, the microblogging and social networking service has launched Super Follows a new way for people to earn monthly revenue by sharing subscriber-only content with their followers on Twitter.

With Super Follows, people can create an extra level of conversation on Twitter (sharing bonus Tweets and more!) to interact authentically with their most engaged followers – all while earning money.

According to Twitter, creating Super Follows content is for anyone who brings their unique perspectives and personalities to Twitter to drive the public conversation, including activists, journalists, musicians, content curators, writers, gamers, astrology enthusiasts, skincare and beauty experts, comedians, fantasy sports experts, and more.

Every day their Tweets, Spaces, Direct Messages, photos and videos resonate with their audience and create vibrant conversations on Twitter.

Announcing the Super Follows feature, Esther Crawford, Product Manager at Twitter said, “Right now, people in the U.S. and Canada using iOS can Super Follow select accounts and we’ll be rolling it out to people using iOS globally in the next few weeks.

She added, ‘Through Super Follows, people can set a monthly subscription of $2.99, $4.99 or $9.99 a month to monetize bonus, “behind-the-scenes” content for their most engaged followers on Twitter. And followers get extra special access to their unfiltered thoughts, early previews and subscriber-only conversations from their favourite accounts.’

To be eligible for the waitlist right now, you need to have 10K or more followers, be at least 18 years old, have tweeted 25 times within the last 30 days, be in the U.S.