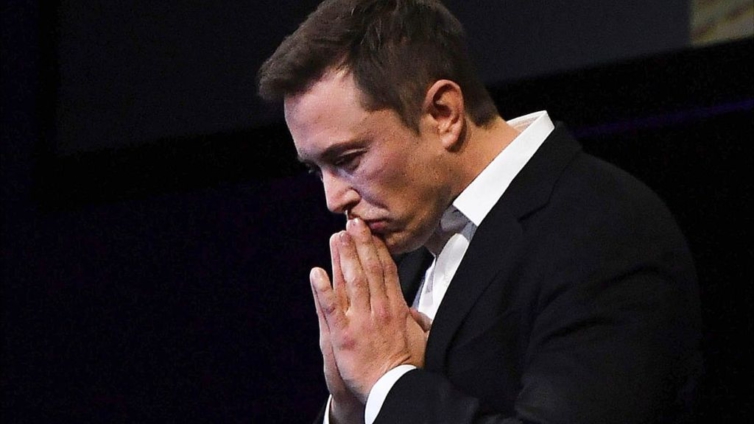 The billionaire entrepreneur told staff on Monday that the company is finished with laying off workers and is actively recruiting for roles in its engineering and sales departments, The Verge first reported.

Mr Musk added that employees were encouraged to make referrals, but he did not specify the types of engineering or sales roles Twitter was hiring for. The company currently has no open positions listed on its website.

Mr Musk said: “In terms of critical hires, I would say people who are great at writing software are the highest priority.”

It comes after a tumultuous few weeks for the social media giant since the Tesla chief took control.

Last week, Mr Musk locked the doors to the company’s office after as many as 1,000 staff quit following an ultimatum about whether they were prepared to sign up to “extremely hardcore” working conditions.

The exodus is thought to have included some of Twitter’s most important engineers and coincided with a sharp rise in reported problems with its website.

On Monday, Mr Musk also said that he would not move Twitter’s headquarters to Texas, adding that his purchase of the company was not part of a “right-wing takeover”.

He added: “To be the digital town square, we must represent people with a wide array of views even if we disagree with those views.”

Mr Musk has also delayed the relaunch of his flagship subscription service, Twitter Blue, in a further sign of difficulties for the billionaire.

The relaunch was supposed to take place on November 29, but Mr Musk said he was “holding off” from launching the product again until there was a “high confidence of stopping impersonation”.

The subscription, which will allow people to buy a blue tick for £7 a month, was paused after it led to a wave of imposter accounts pretending to be businesses and famous people.

On Monday, Mr Musk said that the subscription service would “probably use different colour checks for organisations than individuals”.

Sam Bankman-Fried, the disgraced founder of crypto exchange FTX, reportedly owned a $100m stake in Twitter before it was taken private, it emerged.

Mr Musk personally texted Mr Bankman-Fried asking him to back his $44bn takeover deal, Semafor reported, and the former FTX chief now owns a part of privately held and debt-laden Twitter. Mr Bankman-Fried had a wide web of investments, including backing US media startup Semafor.

DISCLAIMER: The Views, Comments, Opinions, Contributions and Statements made by Readers and Contributors on this platform do not necessarily represent the views or policy of Multimedia Group Limited.
Tags:
Elon Musk
Hiring employees
Twitter