Two jailed for stealing a motorbike 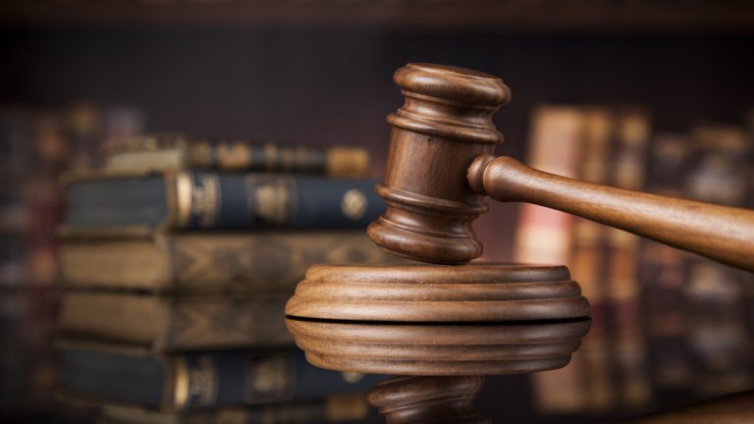 A Takoradi Magistrate Court on Thursday sentenced two men to three months imprisonment each in hard labour for stealing the motorbike of a military officer.

The two, Stephen Abaido 34 and John Abakah 28, both pleaded guilty and were convicted on their own plea.

Prosecuting, Police Chief Inspector Bernard Paa Arhinsah told the court presided over by Mr Michael Ampadu, that the convicts and the complainant Mr Dunstan Wedam are residents of Kojokorom Zongo a suburb of Takoradi.

The prosecution said on 15 May, 2020 at about 1830 hours the convicts broke into the complainant’s house and stole his Sony motorbike with registration number WR 909.

Chief Inspector Arhinsah said the complainant who later detected the theft reported it to the police.

He said during Police investigations, it was unraveled that the convicts broke into the complainant’s house and were subsequently arrested.

He said during interrogation the two admitted the offence and were then processed for court.