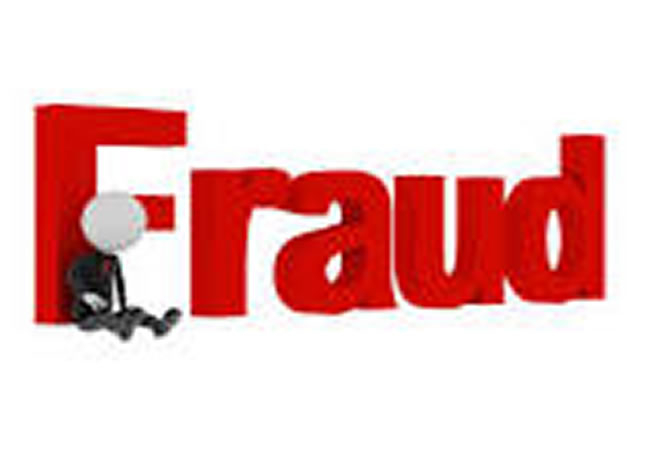 Two beneficiaries of the Youth Employment Agency in the West Akyem Municipal Assembly of the Eastern Region, are being investigated for fraud.

Shaibu Zuhari and Dorah Baah are said to be drawing double wages from the government coffers.
The two work at the Asamankese Hospital and the West Akyem Municipal Assembly as casual workers and are also beneficiaries of some modules of the YEA.

According to the Eastern Regional Director of YEA Jerry Osei Poku,  Shaibu Zuhari earns a wage at the Asamankese Government Hospital as a casual worker but managed to become a beneficiary of the Youth Employment Agency under the Community Health module, working at the same facility.

That means Shaibu gets paid twice by government for a single work done.

Dora Baah is also a paid as a casual worker at the West Akyem Municipal Assembly but dubiously engaged as a pupil teacher at the Freeman Primary School in Asamankese under the Community Teaching Assistant module of the Agency.

Mr. Osei Poku disclosed to Joy News’ correspondent Maxwell Kudekor that, the two have been handed over to the security agencies for investigations.

He believed they were aided by some officials of the Agency to defraud government and deprive genuine unemployed Ghanaian youth from benefiting from the modules.

Jerry Osei Poku hinted that, the modules under the YEA are meant for unemployed Ghanaian youth, not those who are already engaged by government or other agencies.

He added, it is wrong to get double salary from government for the same work done.