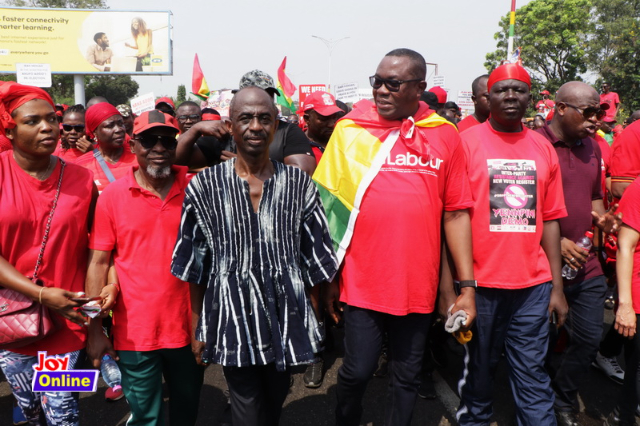 A whopping 64.9% of Ghanaians are in support of the Electoral Commission’s decision to compile a new voters’ register for the December polls, a University of Ghana survey has revealed.

The survey, conducted by the Political Science Department of the university, in December 2019, asked the 27,500 respondents a simple question, “The Electoral Commission intends to compile a new voters’ register. Do you agree?”

Respondents from all the 16 regions of the country backed the decision with the Upper East Region leading with 79.45% of the 1,499 respondents.

In the Volta Region, the biggest stronghold of the opposition National Democratic Congress (NDC), 54.39% of the 1,800 respondents said they wanted a new voters’ register.

The most popular reason respondents gave for their support of the new register was “to ensure credibility” of the election results. This was 37.5%.

Those who were not in support of the EC’s decision said it would be a waste of resources and some of them believed the “incumbent [party, NPP] wants to gain advantage over the opposition [NDC].”

What was the response to the survey?

The opposition NDC, who has been leading some smaller opposition parties to resist the compilation of a new voters’ register has dismissed the findings of the survey.

The Inter-Party Resistance Against New Voters’ Register on a protest

Deputy General Secretary of the party, Peter Otokunor who spoke to Joy FM’s Top Story Tuesday, questioned the methodology used for the survey.

He said purposive sampling is no longer the popular choice for research and, therefore, the survey is “defective.”

He added the survey is coming from a department that used to be headed by one of the Deputy Chairpersons of the EC, Dr. Eric Asare Bossman, therefore, the findings were cannot be trusted.

Responding to Otokunor’s claims, Dr. Isaac Owusu Mensah, who is a lead member of the research team, said purposive sampling ended at the selection of the Districts.

The respondents were selected at random, he indicated, adding purposive sampling itself is not outdated as suggested by the NDC man.

He also dismissed the suggestion that Dr. Bossman’s former affiliation to the Political Science Department or any other bias could influence their findings since it was purely a scientific process.