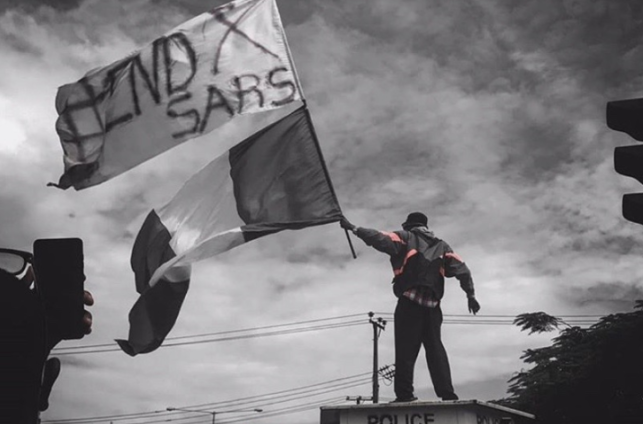 The United Nations has condemned the violence visited on citizens demonstrating against police brutality in Nigeria.

According to the spokesperson for the UN Secretary-General, the development in the African state are on its radar.

On Tuesday night, the Nigerian military opened fire on unarmed civilian protestors at Lekki Toll Gate, one of the pivot areas for the ongoing #EndSARS protests.

Many were left injured in the process.

The Nigerian authorities have disputed reports of any recorded deaths in last night’s action but eyewitnesses dispute this account.

The October 21 release explained that the Secretary-General “calls for an end to reported police brutality and abuses. He condemns the violent escalation on 20 October in Lagos which resulted in multiple deaths and caused many injuries.”

While expressing condolences to the bereaved families, Spokesman for the Secretary-General, Stephane Dujarric indicated that the UN “calls on the Nigerian authorities to investigate these incidents and hold the perpetrators accountable.”

“The Secretary-General urges the security forces to act at all times with maximum restraint while calling on protestors to demonstrate peacefully and to refrain from violence.”

The UN also urged “authorities to swiftly explore avenues to de-escalate the situation.

The statement reiterated the “readiness of the United Nations to support national efforts towards finding a solution.”

DISCLAIMER: The Views, Comments, Opinions, Contributions and Statements made by Readers and Contributors on this platform do not necessarily represent the views or policy of Multimedia Group Limited.
Tags:
#EndSARS
Nigeria
Protest
United Nations