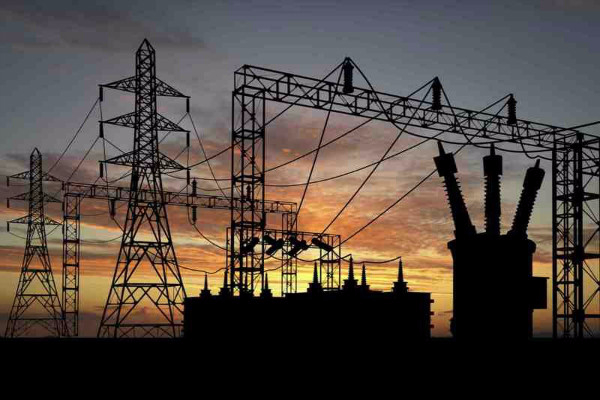 Management of the Electricity Company of Ghana (ECG) says thieves have cut and made away with some 600 meters of underground cables in Takoradi plunging parts of the metropolis into darkness.

According to them, the cost of the cables which is estimated to be at GH¢1 million was dug out by thieves on Friday dawn leading to a blackout in Takoradi Port, Ghacem, Takoradi Flour Mills and other strategic installations in the city.

According to ECG Western Region Public Relations Officer, Phillip Osei Bonsu, the obstruction in power supply to these facilities will cost the Company over GH¢200,000 to fix the problem.

He said the general public must help them by protecting the assets of the company.

“The public needs to be educated that what happens in Takoradi, for instance, has an effect on the entire network that is how come we had a total blackout in the most parts of the metropolis,” he explained.

Mr Owusu said what happened was quite unfortunate and they are working with the police to bring the culprits to book, while he is hopeful the lead they have so far will assist the police in investigations.

The Cables and Network Manager, Nelson Asimenu who spoke to Joy News’ Kweku Owusu Peprah explained that the thieves could have operated for a number of days to have been able to dig out the cables.

He said they were alerted to the theft by a contractor who was fixing a problem in an area adjacent to the theft area.

Mr Asimenu said as to whether they will be able to immediately restore supply is another issue but added “Since it is an emergency, we are doing everything possible to restores power in a day or two,” he said.