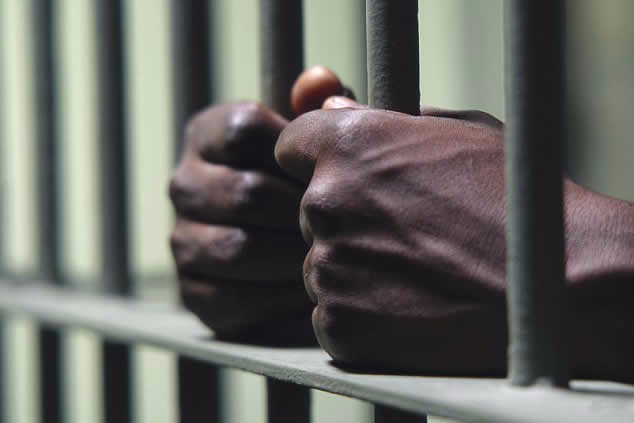 The Enchi District Magistrate Court on Monday imposed a fine of ¢1,200 on a 21-year-old unemployed man who broke into an agrochemical shop and stole 12 containers of super kill insecticide.

He pleaded guilty to unlawful entry, causing unlawful damage and stealing and was convicted on his own plea.

Isaac Kwaw in default of the fine would serve six-months in prison in hard labour.

Before pronouncing the judgment, the court considered the fact that Kwaw was a first time offender, he did not benefit from the booty, showed remorse and pleaded for mercy.

The presiding Judge, Eric Baah Boateng ordered Kwaw to sign a sum of 2,000 Ghana cedis bond to be of good behavior for 12 months or in default serve 9 months imprisonment in hard labour.

Prosecuting, Police Detective Sergeant Joseph Kwadwo Agyare earlier informed the court that, the complainant Ransford Kwofie is a farmer and resides in the same vicinity with the accused at Old Yakasi in the Aowin constituency.

He said on 17 November 2019, the complainant reported to the Enchi Police Command that Kwaw had broken into his agrochemical shop and made away with quantities of insecticides and also damaged the shop in the process.

Detective sergeant Agyare said the convict and one Asidu Sani a witness in the case were arrested and when police conducted a search in Kwaw’s room they retrieved 12 containers of super kill insecticide.

He said during investigation, the police noticed that the convict had information on some valuable items in the shop before the incident.

The convict in his cautioned statement admitted the offence.

DISCLAIMER: The Views, Comments, Opinions, Contributions and Statements made by Readers and Contributors on this platform do not necessarily represent the views or policy of Multimedia Group Limited.
Tags:
Enchi District Magistrate Court