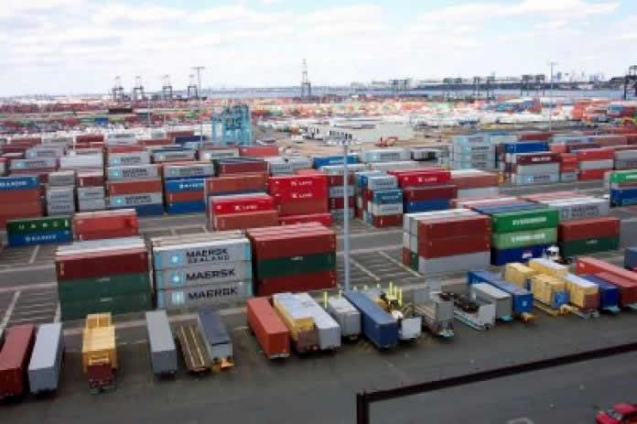 Trade facilitation company, Ghana Community Network Services Limited (GCNet) has rejected claims that it does not have a full end-to-end Customs Management System for the country.

According to GCNET, the government should blame itself for engaging other vendors to provide port system solutions even though it has deployed a comprehensive solution that aids the clearing of goods and revenue generation.

The claims by GCNET comes on the back of the government’s insistence to end the current Customs Management System contract of the current vendors including GCNet and replace it with a new deal with Universal Pass (UNIPASS).

“Why would you look at a company that you recognize as a high performing state-owned enterprise, which you own 35% of and you want to take such a decision.

“The second reason why I don’t agree with the government with this decision is that, really, there is no technical basis for the arguments that are being made. We have heard many different arguments, but I don’t think that the arguments have any merit,” he said.

He said it is not true that GCNet has no end-to-end Customs Management System.

“What is being done that can not be done by [GCNet]?” he quizzed.

According to him, had the government done proper due diligence before engaging UNIPASS, it would have realised that GCNet and its vendors would be able to provide all the end-to-end services.

Meanwhile, UNIPASS has outlined the benefits its system will bring to Ghana’s port management.

Among the many benefits outlined by the company is its ability to reduce the cost of doing business at Ghana’s seaports and frontiers.

The company’s explanations come on the back of what it has described as targeted negative media campaigns made against it by persons who have been opposed to the system from its onset.

DISCLAIMER: The Views, Comments, Opinions, Contributions and Statements made by Readers and Contributors on this platform do not necessarily represent the views or policy of Multimedia Group Limited.
Tags:
Economy
GCNet
port services
UNIPASS