US and EU warn Sudan military against naming own PM - MyJoyOnline.com

US and EU warn Sudan military against naming own PM 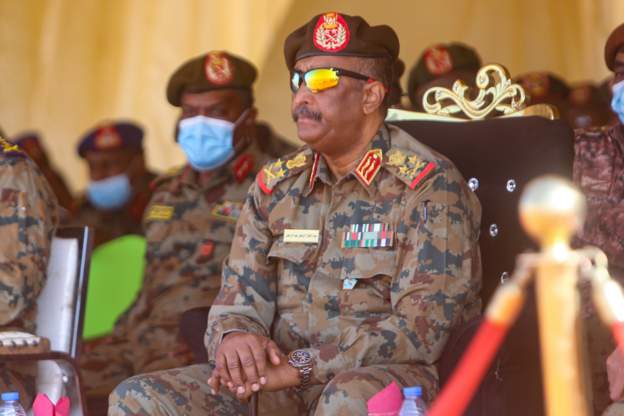 Sudanese people have been protesting against military rule

The United States, Norway, Britain and the European Union have warned the Sudanese military against appointing their own prime minister, saying it would risk plunging the nation into conflict.

The countries said they would not support a prime minister or government appointed without the involvement of a broad range of civilian stakeholders.

The Western countries again voiced alarm at the military’s actions against protesters – more than 50 have been killed since the coup.