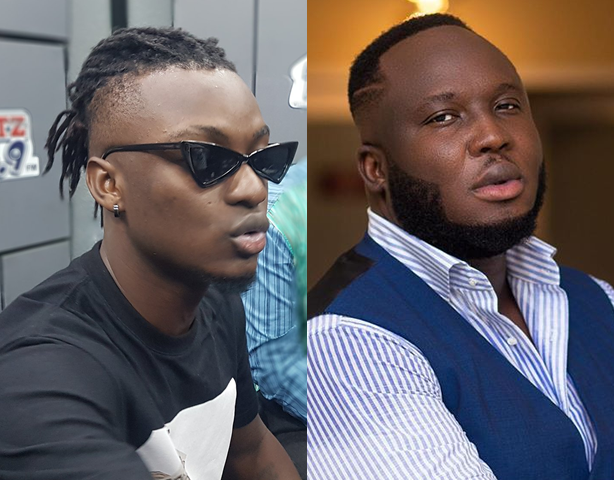 Boss of the record label, Highly Spiritual, Kaywa, has called his former signee Yaw Berk, a lair, for twisting the truth behind their break-up.

According to Kaywa, the young artiste had told his new management that he had been released from Highly Spiritual when the contract had not yet been terminated.

“I held a meeting in my house, asked them (artistes on the label) if they wanted to leave and it was only Rashelle Blue who wanted out for some conditions she had raised, I thought reasonable,” he told Andy Dosty on Daybreak Hitz on Hitz FM.

He explained he told Yaw Berk’s new management to not release any work until the contract with Highly Spiritual was cancelled and an agreement had been reached.

Kaywa said the team, however, released the song without his knowledge which is a breach of contract.

He added that Yaw Berk’s claims he did not have a copy of the contract he signed with Highly Spiritual, was unfortunate as every member of the team had a copy.

Watch the full conversation between Yaw Berk and Kaywa below: