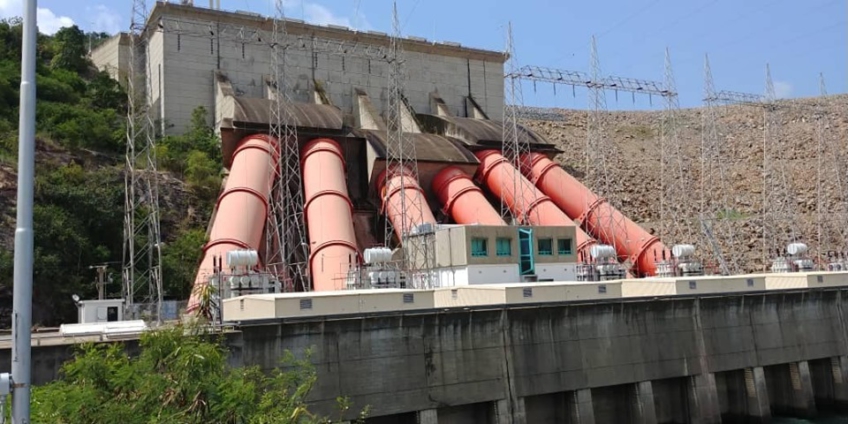 The Volta River Authority (VRA) has hinted at sending Sentuo Steel Limited, a Chinese company operating within the Tema industrial enclave, to court if it continues with activities that negatively affect its staff and power turbines.

The VRA named pollution as the main offence and cited air pollution in the form of thick smoke that comes from Sentuo Steel chimneys and thereby affecting the health of workers of the power-producing company.

He noted that the activities of Sentuo Steel were affecting operations at the TTPC and it was time the Environmental protection Agency (EPA) called Sentuo Steel to order.

He said aside from the smoke that invaded the complex, the wind also carried a mix of sand and iron dust directly into the turbines.

Mr Yeboah said the turbines needed to operate effectively in a cleaner environment, adding that the dust that emanates from Sentuo Steel choked the filters embedded in the power turbines which always increased the maintenance cost of VRA.

He said the Tema Thermal Power Complex had about 300 megawatts of installed capacity and the activities of the Steel Company could negatively affect the operations of VRA.

The TTPC Plant Manager revealed that efforts were made to address the issue since 2010 but to no avail stating that VRA could initiate some legal actions against Sentuo Steel if the situation continued to remain the same.