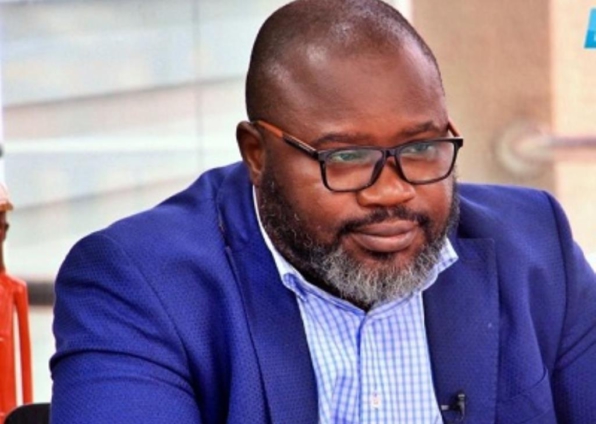 The Executive Director of Africa Education Watch has criticised the West African Examination Council’s (WAEC) cancellation of papers due to examination malpractice.

According to Kofi Asare, the Exam Council should be proactive in preventing examination malpractice rather than punishing students who are involved.

“It will be great to see WAEC putting more effort to prevent malpractice than punishing those involved,” he said.

He made this known in an interview on JoyNews’ The Pulse on Thursday.

Mr Asare’s comment follows WAEC’s cancellation of a number of candidates’ papers as a result of exam malpractice in this year’s WASSCE examination.

According to him, “looking at the statement released by WAEC, we realised that there is an increase of about 187 percent in the number of subjects that were cancelled compared to last year. Which means it has moved from about 1,300 last year to about 3,600.”

He noted that per the data, the magnitude of examination malpractice keeps increasing, therefore WAEC should be more proactive in dealing with such incidents when they arise.

Mr Asare explained that the best way to prevent examination malpractice is to ensure it does not happen rather than finding solutions to it when it occurs.

He noted that Ghana has a long way to go when it comes to WASSCE examination even though there is a better performance this year.

In a statement on Thursday, WAEC said the results relate to only Ghanaian students who took part in the exams this year.

DISCLAIMER: The Views, Comments, Opinions, Contributions and Statements made by Readers and Contributors on this platform do not necessarily represent the views or policy of Multimedia Group Limited.
Tags:
Exam malpractice
Kofi Asare
WAEC