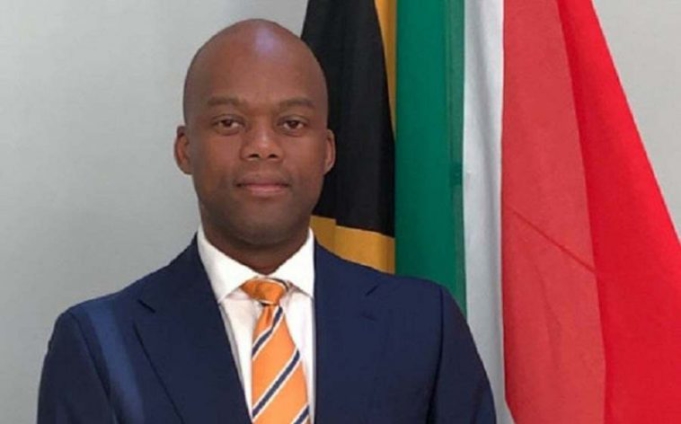 The Secretary-General for AfCFTA Secretariat, Wamkele Mene is expected to headline the maiden Africa Private Sector Summit for this year slated for March 8 to March 12, organizers of the summit have announced.

The five-day event is primarily meant to fashion out strategies to improve the ease of doing business in Africa and is under the auspices of UK-based business advisory group Wealth Masters –with the event scheduled to happen virtually and streamed live on various social media handles of the group.

According to the President of the group Benjamin Acheampong, it falls in line with the African Continental Free Trade Area (AfCFTA) which would remove barriers to trade, like tariffs and import quotas, allowing the free flow of goods and services between its members.

In theory that should boost commerce, growth, and employment, given that trade between African countries is relatively low. It accounts for only 10% of all commerce on the continent – compared with 25% in south-east Asia, statistics show.

Mr.  Acheampong maintained that the critical question at the epicenter of the continent’s intention is for Africans to take responsibility for its own determination.

This conference is designed to bring all these critical success factors into deliberation with the view to concluding with agreements on an implementation plan, accountability structure and assessment mechanism for all adopted projects.

Presenters and participants will be drawn from all sectors of society to ascertain comprehensive representation and wider transference of conference commitments.

Some of the topics selected for speakers include: “Africa’s new Landscape for Doing Business with Ease – The African Continental Free Trade Area (AfCFTA), Investment Paradigm Shifts for Sustainable Transformation and Development, Strategic Opportunities for Doing Business in Africa for Maximum Impact.

The AfCFTA Secretariat commissioned in Accra has already started operations and African countries could rake in $20 billion yearly by simply tackling non-tariff barriers that slow the movement of goods, according to the UN Conference on Trade and Development, the UN entity that deals with trade investment and development issues.