We are garnering support for an overhaul of legal education - Dominic Ayine - MyJoyOnline.com 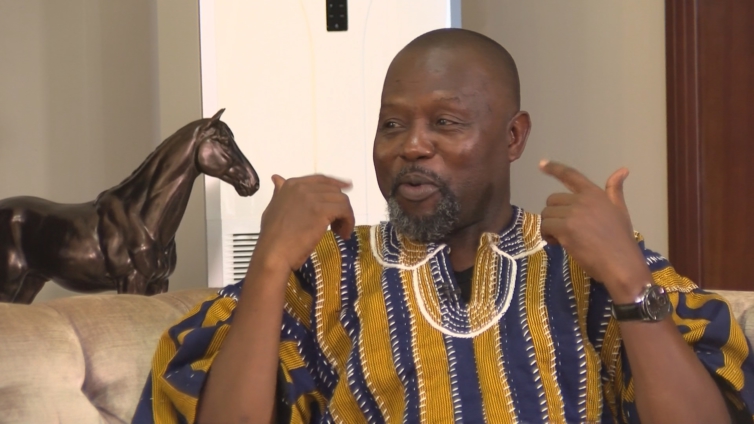 When laid, that will be the second bill seeking to change legal education after two other NDC MPs, Rockson Nelson Dafeamekpor and Francis Xavier Sosu, announced their private members’ bill last month.

Dr Dominic Ayine told the host of Newsfile, Samson Lardy Anyenini, on Saturday that he has been garnering support from both aisles of the House for the overhaul of legal education in the country.

With the support of both sides of the House, the Bolga East legislator said his bill will be ready as soon as next week.

“The bill that Sosu and Dafeamekpor is meant to amend Act 32, so it’s limited in scope, but I have been working on one myself pursuant to the 2015 position that we took in Kumasi, and I’m supported by Muntaka Mubarak and Patrick Boamah on the NPP side.

“Ours is a more comprehensive bill that will also be a private members bill that will be submitted early next week. We are garnering support for the overhaul of legal education in Ghana”, he said on NewsFile Saturday.

According to Dr Ayine, his bill, unlike that of two of his colleague NDC MPs, Rockson Dafeamekpor and Francis Xavier Sosu, only seeks to review Act 32 of the Legal Professions Act; he says his bill is more comprehensive.

The private members bill of Dafeamekpor and Sosu is seeking to remove the Chief Justice and other Supreme Court Justices from the General Legal Council – the body mandated by law to oversee legal education in the country.

Director of Legal Education at the Ghana School of Law Professor Kwasi Prempeh Eck says he disagrees with removing the Chief Justice and other Justices whilst prominent lawyer Sam Okudzeto has described the proposal as a joke.

The two MPs are still pushing the bill through regardless.