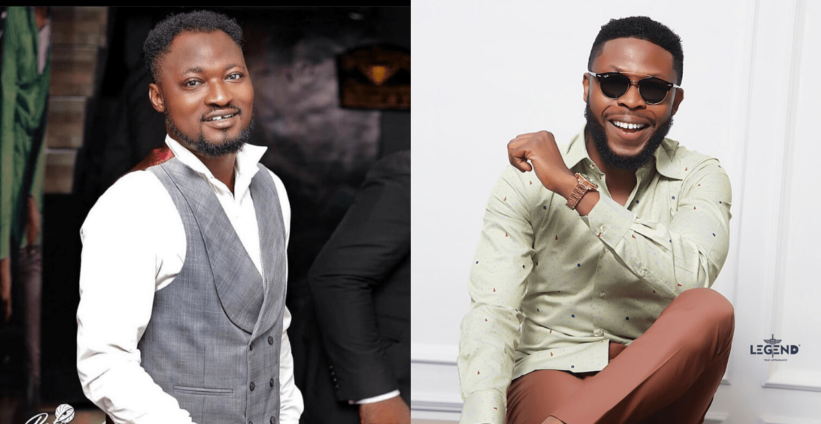 Actor and comedian Kalybos has denied sleeping with a girl who used to be the girlfriend of his colleague, Funny Face.

The ‘Kasoa Trotro’ actor had alleged that Kalybos had once begged him to help him sleep with the girl.

Responding to the allegation in an interview with Dr Pounds on Hitz Gallery on Hitz FM, Kalybos stated that the claims are false.

He stated that his girlfriend even laughs at him over the rumour describing him as cheap if that ever happened.

The ‘Boys Kasa’ actor said that his family was hurt when the accusations got out.

Funny Face had chastised Bismark The Joke, Kwadwo Nkansah Lilwin and Kalybos for allegedly spreading falsehood about him.

Funny Face stated that his colleagues are green with envy and are seeking to tarnish his image.

He threatened to release their ‘dirty secrets’ should they ever dare him.

But Kalybos told Dr Poundz that he does not harbour any ill feelings against Funny Face neither does he have the time to hate on him.

He said he was disappointed when some media platforms run with the accusations just for the trend without seeking out his response.

He, however, applauded a media house for calling to get his side of the story adding that,” this is what I call pure journalism.”

DISCLAIMER: The Views, Comments, Opinions, Contributions and Statements made by Readers and Contributors on this platform do not necessarily represent the views or policy of Multimedia Group Limited.
Tags:
Funny face
Kalybos