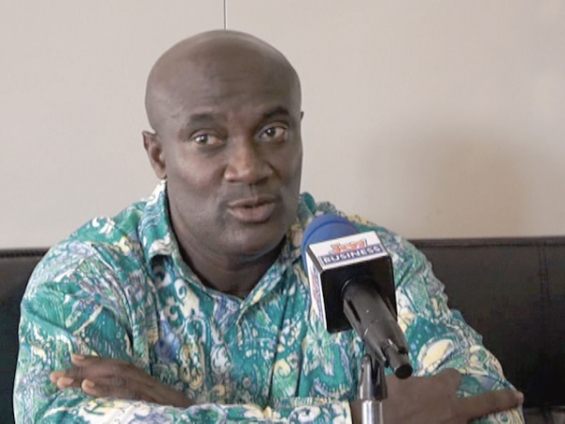 The Abossey-Okai Spare Parts Dealers Association has thrown its full support to the government’s relocation programme to Afienya and other parts of the capital city, Accra.

It’s coming days after a breakaway group at a press conference opposed the relocation, citing dire effects on their profit margins and proximity to clients.

Countering these claims, Co-chairman of the Abossey-Okai Spare Parts Dealers Association, Clement Boateng, announced that a wide majority of dealers are in full support of the relocation with 2,500 of them so far registered and booked shop spaces at the new site.

“Currently, Abossey Okai has close to 5000 shops and as at November 2021, we had registered over 2,500 dealers. We are surprised that some shop owners who oppose the relocation will hide behind the so-called National Concerned Spare Parts Dealers Association to kick against the laudable project,” Clement Boateng stated at a press conference.

The Abossey Okai spare parts center will be relocated to Afienya in the Greater Accra Region as part of the West Africa Automotive Village or Hub project.

According to the Regional Minister, Henry Quartey, the move is part of the new phase in which the region will be modernised as an attractive tourist destination in Africa.

Already, the Greater Accra Regional Coordinating Council is in discussion with the Lands and Natural Resources Ministry to release between 2,500 to 4,000 acres of land for the project.