We have invested a lot to get this far despite having weak PRs – Stonebwoy - MyJoyOnline.com 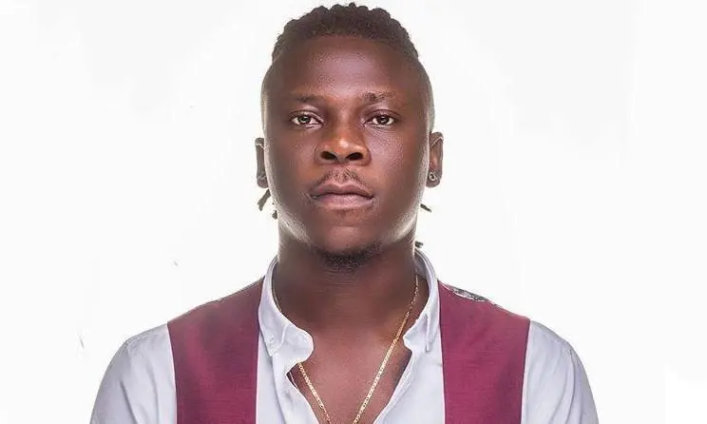 DefJam Recordings signee, Stonebwoy, said for him and his colleagues to get this far in the music business with weak PRs, means they have invested a lot in their respective careers.

According to him, his fellow mainstream artists are ahead of their game irrespective of falling short on the side of having “inefficient” PR teams.

Speaking in an exclusive interview with Da Don on U Sey Weytin, Stonebwoy said, “To come to this far, myself, Sarkodie, Shatta, Samini and a lot, my brother, we have invested a lot to just being spoken of ‘I’ll say so’, that we have weak PRs,” he briefly added in Pidgin English, “E no be weak PR bring us here”.

This comes after renowned blogger and philanthropist, Kobby Kyei, said on Daybreak Hitz last Friday that Sarkodie, Stonebwoy and Shatta Wale do not have strong PR teams.

Kyei’s statement generated mixed reactions on social media—with a cross-section corroborating with him, while others bashed him for expressing his observation.

In that regard, the “Most Original” singer lamented that the cost of investment for their careers, as independent musicians, outweighs the returns. In other words, they spend a lot on being consistent and sustaining relevance, thus, they might not have enough money to employ stronger PR teams whose roles would be to disseminate information to the public on behalf of the artists themselves.

“If today wey we get weak PR because our money no reach, we dey grow – we go get strong PR,” Stonebwoy assured.

On the heels of the “we go get strong PR” remark, Stonebwoy pleaded with Kyei to advise him and his colleagues on how to get efficient public relations officers.

Stonebwoy subsequently stated that he has “nothing against Kobby Kyei”, even though he initially appeared to be unhappy about the blogger’s comments.