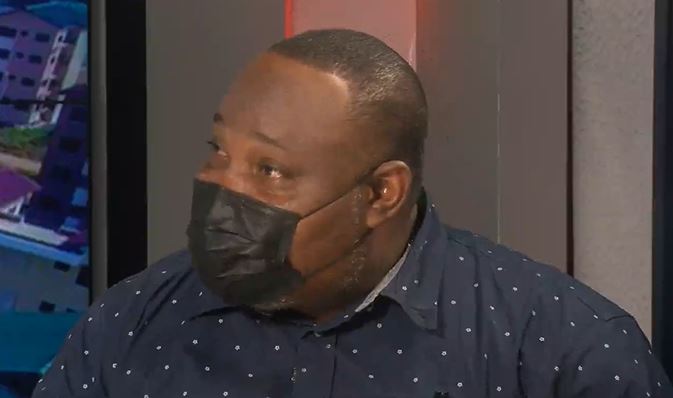 The Executive Secretary for the Ghana Real Estate Developers Association (GREDA)has called for the establishment of a housing authority that will be responsible for running the affairs of the housing sector.

He was speaking on JoyNews’ The Probe on Sunday on Ghana’s huge housing deficit and how to bridge the gap.

The GREDA Executive Secretary said the sector’s issues are the result of a lack of experts with the requisite knowledge in the sector.

He believes if the issue is left in the hands of technocrats a lot will be achieved in terms of reducing the Housing deficit.

“If government can establish the Housing authority and allow technocrats to run that authority, we’ll be able to bring all the difficulties, and all the issues will be dealt with,” he said.

He added that politicians who have been left at the helm of affairs regarding managing the Housing system in the country do not understand the pros and cons of the sector; hence, challenges still persist in the sector.

“We think the politicians are playing too much on this Housing issue,” he said.

He, thus, urged government to concern itself with policymaking while experts in the field take charge of the issues of the sector.

“Government will just have to enact policies to push the agenda and solve the housing situation,” he said.

“We are over-relying on the importation of input for building, but we can do something to increase our local production and cut down on the over importation,” he added.