Will people sign up for Netflix’s cheaper ad service? 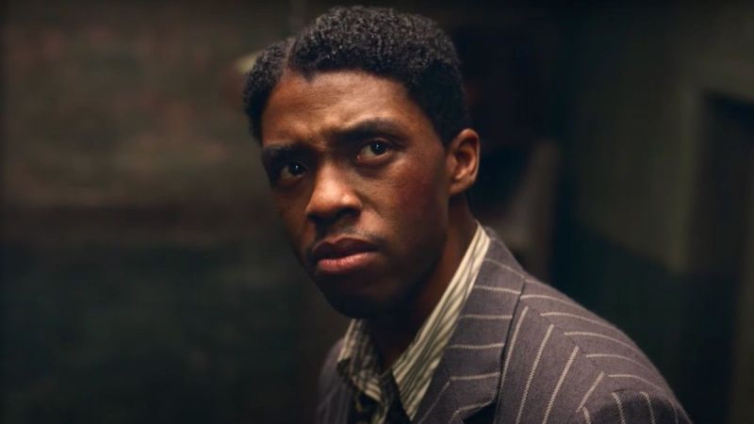 People settling in to their sofas for a bit of Netflix now have a new option – to pay less for their favourite shows but watch with adverts.

Netflix has launched its ‘Basic with Ads’ streaming plan in 12 countries – which it intends to expand over time.

It’s a massive change for the tech giant, which pioneered the world of ad-free, subscription-based streaming.

But as rising costs and offerings from new rivals prompt audiences to quit, the company had to act.

In announcing the new service, Netflix said it was confident it now had a “price and plan for every fan”.

So will people go for it?

Kaitlyn from South West London, told the BBC she had no plans to change.

The 33-year-old said she was lucky to be able to afford the cost of her subscription and thought the move Netflix was”a desperate bid to attract more people” that would end up hurting the brand.

“If they are going to be offering aids, it feels like less of a premium service that people will be happy to continue paying for,” she said, adding that clogging shows and movies up with commercials would make Netflix “just another YouTube”.

But streaming audiences are clearly getting restive.

At Netflix, the number of subscribers fell by more than 1 million in the first half of the year, as the company pushed through its latest round of price hikes.

That’s a tiny fraction of its roughly 220 million global accounts, and the company made up for those losses over the three months to September.

But a recent global survey by the Simon Kucher consultancy found that more than a third of streaming customers were likely to cancel a subscription with the next 12 months, especially in markets such as China, India and the US.

More than a quarter had already moved to cut one, with concerns about cost ranking as the single biggest driver.

With concerns about the cost of living rising, Netflix with ads has a chance of helping it hold on to its audience, said Dominic Sunnebo, global consumer insight director at Kantar World Panel, which has found that for many of the households in the UK, quitting Netflix means dropping out of streaming altogether.

“Netflix is making its move into ad supported streaming at exactly the right time and we expect uptake to be fast and significant, as consumers battle to take control over their expenses,” he said.

But analysts at Enders Analysis said they did not think many of the company’s current viewers would find the savings worth switching for, nor was it likely to draw in large numbers of new subscribers.

“We find it bizarre that some have opined that there will be a material quantity of Netflix subscribers that will actively pursue ad-supported video to save a couple of pounds a month,” the firm wrote in a recent note.

“This goes against Netflix’s (extremely) effective conditioning of its subscription base to see advertising as the ultimate annoyance and expect nothing less than the cleanest and least intrusive video viewing experience possible—a strategy that has worked to the expense of every other competing and trailing service.”

But while Netflix once distinguished itself by being commercial free, surveys by Kantar and others suggest that acceptance of adverts among audiences is growing.

Many of Netflix’s competitors already combine streaming with adverts or have plans to. Disney, for example, is due to roll out an advert supported service in December in the US. That plan will start at $7.99 a month.

Netflix has said customers on its ad-supported plan will face an average of four to five minutes of adverts per hour.

“I wouldn’t mind watching an advert if it meant it was cheaper,” students Lottie and Frankie told the BBC.

For now, both aged 20, said they weren’t directly concerned with the expense of Netflix, since they watch on family accounts.

With Netflix warning of plans to crack down on password sharing, they said the new option could be “good for students”.

Among non-subscribers, however, a survey in the US by DISQO found only 25% to 35% were interested in signing up for a service with ads.

Even if the audience is not large, it could still prove lucrative for Netflix.

There was a “flurry” of interest from advertisers after Netflix announced the service, though some brands became “more reticent” when they found out how much the advertising would cost, said Liz Duff, head of commercial and operations for Total Media, which buys advertising slots for big household name brands,

Others, however, were “very keen to get involved in the initial launch phase”, she added.

Netflix could generate $830m from commercials next year and more than $1bn by 2024, according to estimates by Insider Intelligence.

But forecasting analyst Peter Newman cautioned that the new plan will draw most of its sign-ups from Netflix’s existing audience, rather than expanding the pool of viewers.

DISCLAIMER: The Views, Comments, Opinions, Contributions and Statements made by Readers and Contributors on this platform do not necessarily represent the views or policy of Multimedia Group Limited.
Tags:
Ad free service
Netflix