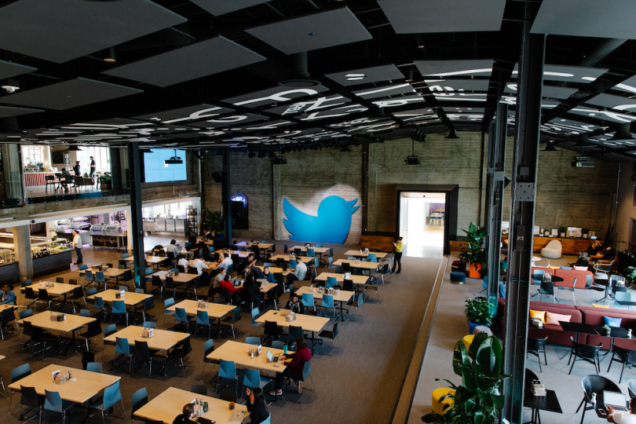 Unfortunately, Twitter’s infant office in Accra has not been spared in the company’s quest to cut down on losses through mass layoffs.

Twitter’s announcement of its presence in Africa through Ghana won many hearts. The tech giant’s decision was seen as an opportunity to widen the scope of free speech and go a long way to protect vulnerable communities on the continent.

This action might sore the earlier good relationship between the tech company and the government of Ghana.

Already, a section of the Ghanaian populace is unhappy with Elon Musk’s decision to advertise a paid verification plan for $8 per month. In Ghana, a monthly subscription charge of $8.00 will be a big deal.

The current slump in the Cedi against the Dollar will mean users have to cough up roughly ¢ 120 a month – translating into ¢1440 a year to have a verification tag.

The high subscription cost in Ghana will likely defeat the purpose of making it possible for the rank and file to access the blue badge.

The tech giant’s mass layoff could affect its social and corporate ties and may disorient specific targets set to protect Ghanaian and African users. For instance, Twitter in 2021 indicated that they had “already laid foundations through partnerships with Amref Health Africa in Kenya, Afrochella in Ghana, Mentally Aware Nigeria Initiative (MANI) in Nigeria, and The HackLab Foundation in Ghana.”

As part of its long-term commitment to the region, Twitter said it will continue to explore compelling ways of using the “positive power of Twitter to strengthen our communities through employee engagement, platform activation, and corporate giving.”

This promise is now in limbo.

Despite being classified as the next frontier for the social media market due to its youthful population, Africa has seen less attention from social media companies, including Twitter.

Social media users in Africa have always complained about poor regulation and late flagging of abusive comments, and Twitter’s decision to lay off workers could worsen the situation.

Since 2015, about 27 African countries have carried out different social media bans, including some 15 election-related ones. The layoff announcement comes at the wrong time since the impending presidential elections in Nigeria and other African elections might be affected by the absence of oversight and control of the region.

Why Twitter chose to establish regional office in Ghana

In 2021, Twitter indicated that “as a champion for democracy, Ghana is a supporter of free speech, online freedom, and the open internet, of which Twitter is also an advocate.”

Also, Ghana’s recent appointment to host the secretariat of the African Continental Free Trade Area aligned with its overarching goal to establish a regional presence that will support the tech company’s efforts to improve and tailor its service across Africa.

These two indicators gave Ghana an upper hand over other nations such as Nigeria and South Africa.

DISCLAIMER: The Views, Comments, Opinions, Contributions and Statements made by Readers and Contributors on this platform do not necessarily represent the views or policy of Multimedia Group Limited.
Tags:
Twitter
Twitter Ghana
Twitter in Ghana