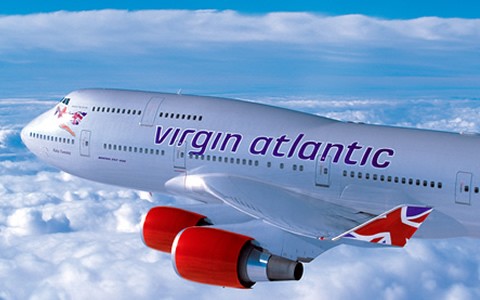 A woman was caught joining the mile-high club on a Virgin Atlantic flight after passengers complained about her loud sex.

The British woman in her 20s was flying with her parents from London to Las Vegas and was allegedly drunk. She was handcuffed, after attendants had to break down the restroom door, following complaints of loud sex noises.

"[The couple] went to the bathroom and people could hear loud noises," a passenger told The Sun.

“The cabin crew forced the door open. Then she really kicked off, screaming drunken abuse. She was shackled to her seat.”

After the plane landed, she was given a warning by the Las Vegas Metro Police and was let go.

"The safety and welfare of our passengers and crew is the airline's top priority," Kilroy said.