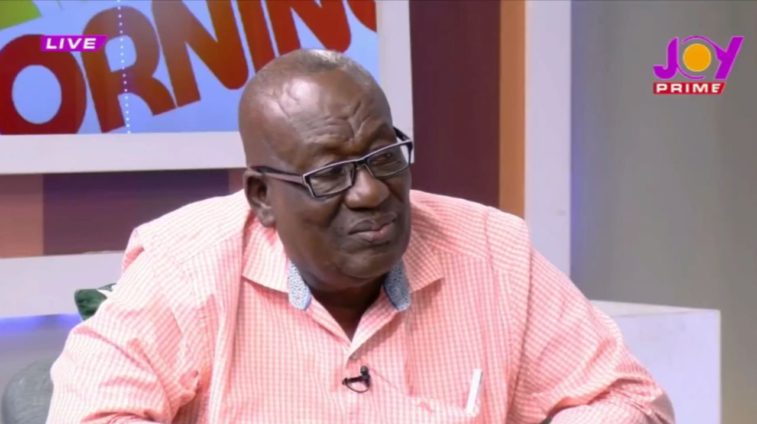 Veteran highlife musician, Bob Pinodo, has attributed the downfall of some local musicians to failure to plan their future due to womanising and drug abuse.

According to him, this has been a worrying trend for many decades and has mostly led to many of the older generation of musicians ruining their lives .

Speaking on Prime Morning on Friday, Bob Pinodo indicated that instead of focusing on their studio works, local artistes tend to engage in unhealthy acts that destroy them.

“When I came [from Europe], and taught at the University of Education, I realised something that most of the older ones were finding it very difficult in life simply because they find it difficult to get money and at times you see them very wretched.”

The legendary musician, popularly known as the Show Master of Africa, noted that music is a business or any professional work, hence, must be treated with the seriousness it deserves.

“You need to arrange certain things well in your life [as a musician] but I could see that many musicians were highly interested in women, drinking, drugs and those things and that made them wretched,” he told Jay Foley.

He cautioned upcoming singers to invest in their careers rather than paying excessive attention to fancy stuff that would only mar their progress in the industry.

“I am very cautious with women, and drugs. So if you concentrate on that kind of thing, then of course, your end will be like that,” he warned.

Born Robert Kweku Idan, the musician taught at the University of Education, Winneba as a Dance Band Directing lecturer for ten (10) years.

He received the Arts Council Award as the country’s most talented musician in 1969. Bob recorded his first LP in Germany in 1977.

He produced hit songs like ‘Disco Dance’, ‘Love is Love’, ‘Darling’ and others which received massive recognition locally and abroad.

Some of his albums got airplay on the BBC and won Pinodo more laurels from the Entertainment Critics and Reviewers Association of Ghana (ECRAG) and the Ghana Broadcasting Corporation (GBC).