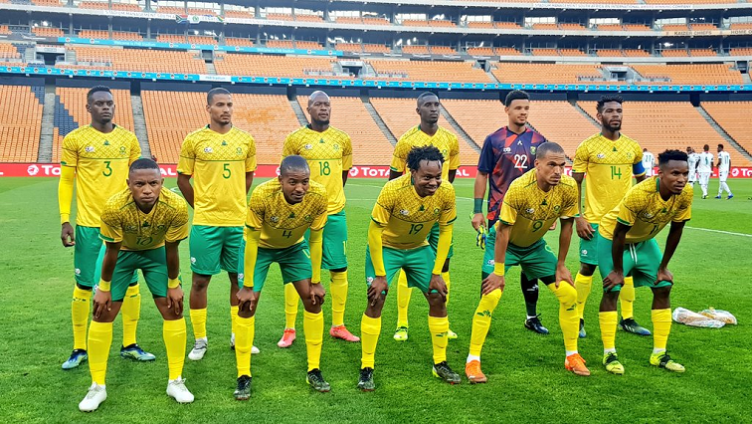 South Africa head coach, Hugo Broos, has announced a provisional 36-man squad for their 2022 World Cup qualifiers against Zimbabwe and Ghana next month.

Broos’ side face Zimbabwe at home before playing Ghana in the last round of games in the group stages as the race to seal qualification to Qatar intensifies.

The Bafana Bafana squad named on Tuesday, October 26, sees the return of Al Ahly forward, Percy Tau following his unavailability for the double-header against Ethiopia.

South Africa won both games against the Walyas, winning 3-1 away from home and recording a 1-0 victory in Johannesburg.

With the last two games crucial for Broos, Tau’s return will be a huge boost for them as they prepare for the Warriors and the Black Stars in the next two games.

Here is provisional squad for the games: