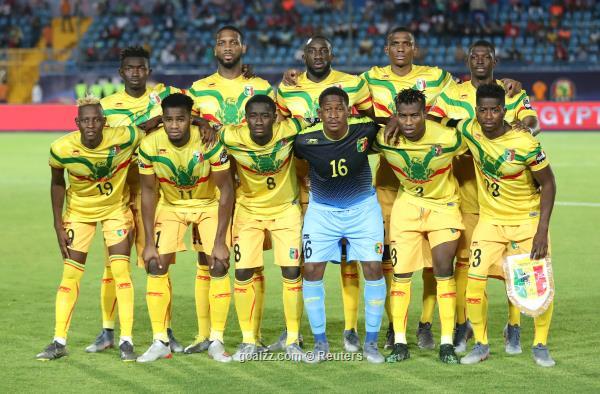 Mali started their Group E campaign of the Qatar 2022 FIFA World Qualifiers with a 1-0 win over Rwanda at Grand Stade d’Agadir in Morocco on Wednesday evening.

The Eagles dominated the game that was moved to Morocco as Mali lacked approval of a home stadium.

Mohamed Magassouba men dominated the game and created the most dangerous chances from the start.

The Eagles had an early chance to take the lead when Moussa Djenepo was fouled inside the Rwandan area. From the spot, Djenepo tried to score himself, but was stopped by Rwanda goalkeeper Emery Mvuyekure after 18 minutes.

But Mali took the lead a couple of minutes later, when Adama Traore put the Eagles ahead after 20 minutes.

Rwanda Amavubi tried to find the equalizer, but were stopped by Mali’s defense and goalkeeper Ibrahim Mounkoro.

After the break, Mali was still the side with more chances, but both teams failed to score as the Eagles bagged their first points of the campaign.

Kenya takes on Uganda in the other Group E game in Nairobi on Thursday.

Sadio Mane and Abdou Diallo scored the two goals for the Senegalese as they started their campaign to earn a ticket to Qatar on a high note, with the Togolese finding no reply.

Other games saw The Central African Republic and Cape Verde playe to a 1-1 draw in Douala, Cameroon, in the first match as the qualification path to the Qatar 2022 started in on Wednesday.