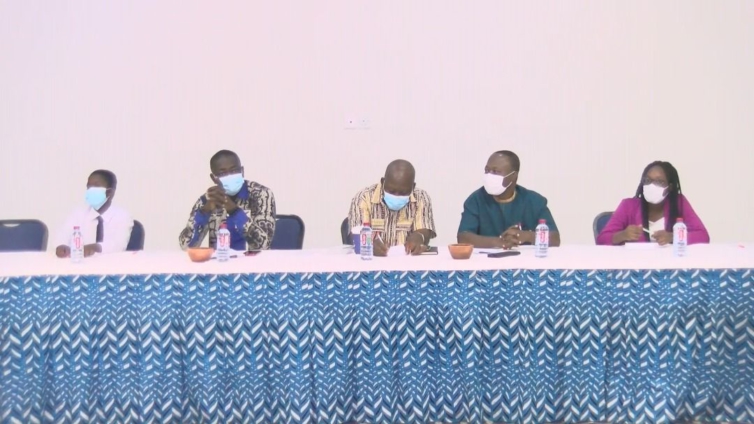 As part of its drive to encourage students to identify and address sanitation problems in the schools, World Vision, an NGO has launched a competition dubbed “Triple S”.

The challenge is open to all students in the country across all the sixteen regions from primary six up to Junior High two.

Students who enter the competition are expected to describe how the problem of sanitation is adversely affecting teaching and learning and discuss proposals for addressing it in a sustainable.

Participants who make it to the grand finale are rewarded with cash prizes, desktops are presented to their schools, tablets among other items.

The overall winner would be unveiled as a “Child Sanitation Diplomat” and is supported to spearhead sanitation development projects.

Speaking at the launch, the Regional Operations Manager for Kings Hall Media, partners for World Vision Frank Ofosu-Appiah said the challenge seeks to influence children to develop an interest in sanitation solutions and to also have good ambassadors for environmental sanitation.

Director of Sanitation at the Ministry of Sanitation and Water Resources Anthony Mensah who delivered a keynote address noted that sanitation in the country has seen some improvement and his ministry is committed to supporting the challenge.

In an interview with JoyNews, a Junior High School two pupil at the Damongo Girls Model JHS Naziru Mawaddatu, the Child Sanitation Diplomat who won the 2nd edition of the Schools Sanitation Solution challenge shared her experience of how she tried to enter the first edition but was unsuccessful but that did not deter her from trying last year.