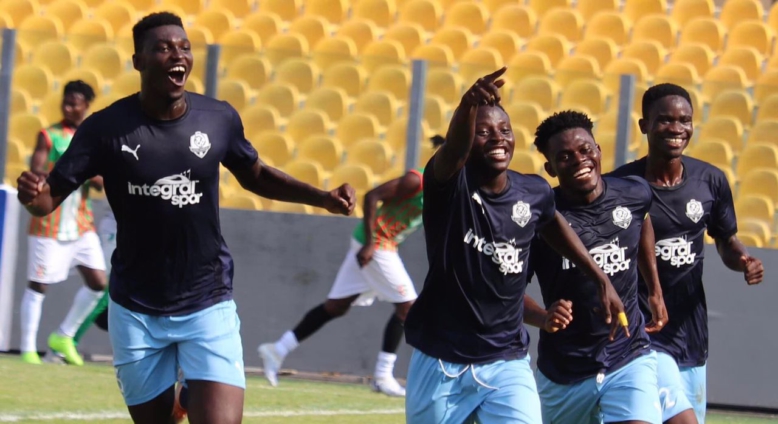 Accra Lions assistant coach James Francis said they will build from their 2-1 win over Karela United on matchday two of the 2022/23 betPawa Premier League.

After a dominant first half at the Accra Sports Stadium on Saturday, Accra Lions had to hold on for the victory as Bismark Kobi-Mensah’s side was knocking for the leveller in the second period.

The Englishman explained they gave the ‘Pride and Passion’ boys a lot of space to operate in the second-half and switched off at some moments in the game.

“I feel in the first half, we dominated possession and created a lot of chances. We deserved the two-goal lead at half-time,” Francis said at the post-match presser.

“In the second half, we were a little bit nervous. We stopped playing at times and let them come forward a bit in terms of their position.

“Overall, we are pleased we got three points at home. We will build from that.”

Accra Lions now have a win and a defeat from their first two games of the 2022/23 betPawa Premier League.

They will host newly promoted Tamale City at the Accra Sports Stadium on Friday on matchday three.