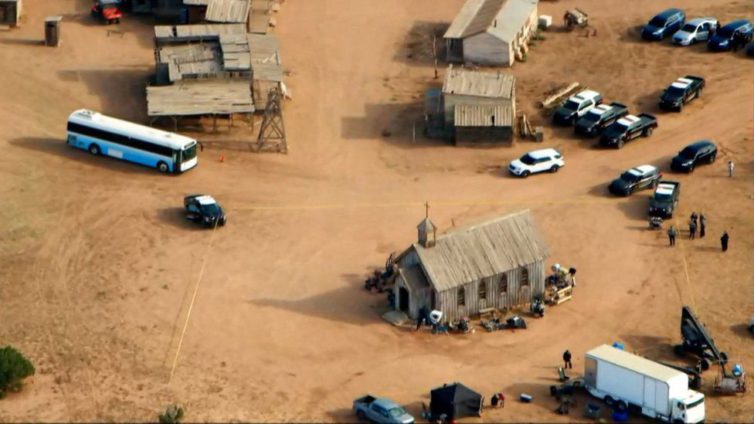 The Municipal Chief Executive (MCE), Amadu Hamza Zoogo has confirmed the shooting of three military officers at Bawku in the Upper East Region.

According to him, one military officer is currently battling for his life while two others are seriously injured. This happened during a shootout with feuding residents in renewed clashes in Bawku.

JoyNews/AdomNews · One military officer battling for his life, 2 others seriously injured at Bawku

Reasons for the attack remains unknown but officials say the security men were on their usual night patrol.

He, however, stated that the injured security personnel are responding to treatment at the hospital.

Speaking with JoyNews, he said the feud was triggered by the recent shooting of a nomadic herdsman in one of the suburbs of Bawku.

He mentioned that the Police are investigating the incident.

Meanwhile an Assembly Member in Bawku, Paul Musah has disclosed that, some residents were also caught in the cross-fire, which led to the shooting of the 3 Military personnel.

So all of a sudden, what we heard was that the military intervened. But I don’t know what happened and then it’s like Military have now overtaken the Mamprusis and they’re now fighting with the Kusasis.

And what we found out was that, they have injured some of the Military guys, and they believe it was from the Kusasi people. So to the extent that the Military was chasing the Kusasis away, they shot some of them”, he explained.

Paul Musah also revealed that, a resident of the area, Issahaku Abdulai, was shot dead by the Military, as well as an unidentified nine year old boy, who also died from the shootings by the Military.

A female student in her room was also shot dead, according to the Assemblyman; in addition to the burning of some houses within the vicinity.

He further disclosed that about two or three persons are in critical conditions at the [Akoyi] hospital and another nearby health facility.

Meanwhile, the Chief of Pusiga, Naa Ibrahim Abugri has also confirmed a raid of his palace by some Police and Military personnel, following the simmering conflict, between the two ethnic groups.

According to him, around 10:00am, personnel from the Police and Military arrived in about eight armoured cars and fired warning shots at his residence; after he refused to come out to interact with the Military and Police commanders.

Naa Ibrahim Abugri stated that, the security personnel accused him of keeping a suspect in his house, hence the search.

The Chief of Pusiga said, the security personnel proceeded to search his room and that of his wife and every other room in his house, leaving some doors and ceilings broken.