3 seriously injured in knife attack on train in Germany - MyJoyOnline.com

3 seriously injured in knife attack on train in Germany 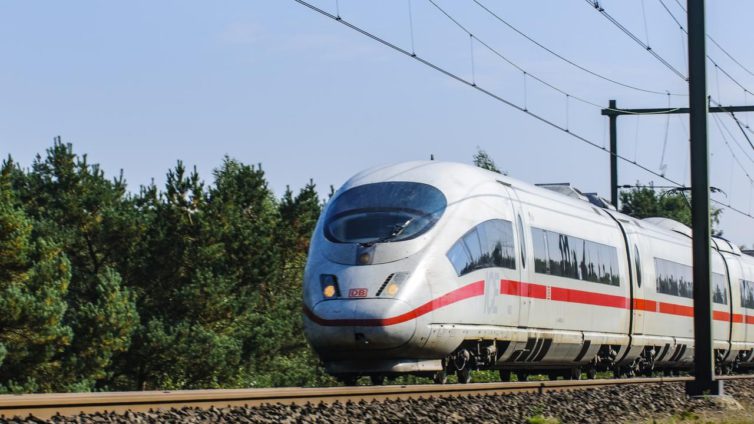 Three people have been seriously injured in a knife attack on a high-speed train in southern Germany.

Police arrested the alleged attacker, a 27-year-old Syrian man, shortly after the attack on a train travelling between the cities of Regensburg and Nuremberg in Bavaria.

None of the injuries is thought to be life-threatening. Several hundred passengers were evacuated.

One woman told the German newspaper Bild she was standing in the aisle when she heard other passengers screaming: “There’s a knife! Everyone get to the rear!”

The train was halted at the station of Seubersdorf, roughly 70km (43m) south of Nuremberg, where the man was arrested.

According to German media reports, the arrested man had been granted refugee status after entering Germany in 2014 and was suffering from “psychological problems”.

The attack comes months after a Somali immigrant fatally stabbed three women in the city of Würzburg.

Similar attacks in the past few years have exacerbated divisions in Germany as some of the perpetrators had arrived during the 2015 migrant crisis when Chancellor Angela Merkel opened the country’s doors to some 900,000 asylum-seekers.