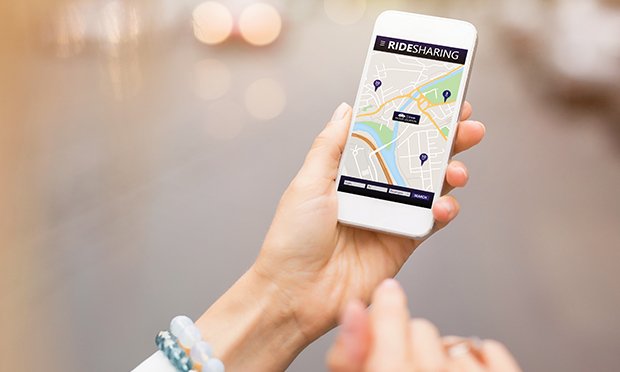 A survey by research firm, Nirvana Media, indicates that 71.4% of Ghanaians believe ride-hailing services in Ghana are within reach of any middle-class individual.

This trend is confirmed in the over 45 age group, who are all convinced that a middle-class person can afford these services (100%).

Here again, women are definitely the most satisfied with the services offered (73.9%). Conversely, only 50% of the 45+ category think that services meet their quality requirements. At the same time most customers aged 45+ are convinced that since Yango arrival on the market, the offer has become more balanced and diversified.

Also, 22.2% of our panel think that even low-income people are able to afford ride-hailing services

According to report ide-hailing market remains very competitive in Africa and in Ghana in particular, which is evidenced by a recent study which revealed that many Ghanaian users have at least two applications of riding service providers on their mobile devices.

In the opinion of many users, it is more convenient to save time in traffic jams.

The survey said the ride-hailing market is dominated by Bolt  as 55.2% of people call it the most affordable service with Yango taking the second place in the poll, with 17.7% and Uber coming third with the 16.9%.

“The interesting part here however is that users who actually have used Yango are convinced that it’s tariffs are the most affordable from their first try (up to 41.3%). As for regular Yango users, they are definitely convinced – 60.7% of them calls Yango the most affordable service. With Uber and Bolt users the results are not that noteworthy. So we guess that if you haven’t tried out Yango yet – it’s high time to make your first ride”, it said

Ride-hailing activity is highly dependent on ICTs, and in this regard, Ghana has a comparative advantage.

Indeed, the country has the highest mobile penetration rate in West Africa with 55%.

The answers collected from the users also confirms that the rate of internet users via mobile terminals is changing at practically the same rate as that of users of taxi services. It is respectively 75.8% and 64.1%.

Better still, these two rates are substantially equal for female users (73.9% and 75%).

With regard to the age categories, the highest rate of mobile internet use are 45+ (100%).