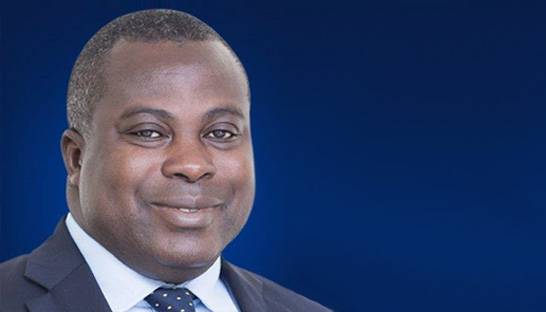 Eighty-eight percent of business leaders surveyed by accounting and auditing firm, KPMG, have revealed that the government takes too many taxes and yet there is little to show for these taxes.

Again, 51.4% of the respondents want that the Electronic Transaction Levy (e-levy) reviewed.

Furthermore, petroleum and import duties/levies were singled out as taxes that needed to be reconsidered in order to reduce the rising cost of doing business.

They also urged government to reduce the number of ministers, scrap ex-gratia and make it a one-time payment when leaving office and not pay ex-gratia after every four years, whilst import duties should be quoted in cedis, and not dollars.

They also appealed to the government to stop the extension of the 5% National Fiscal Stabilisation levy.

Approximately 80% of industry leaders believe that the government has done a poor job of improving MSMEs’ access to financial services, such as low-cost financing, and integration into value chains and market.

It was followed by One District One Factory, with 15.7% of respondents expressing satisfaction.

Overall, respondents are of the view that all government flagship programmes or initiatives have largely
not met their expectations.

Others are re-introducing of the road toll, using data submitted on monthly withholding VAT returns to enforce compliance, leverage technology to rope informal sector into the tax net, among others.

DISCLAIMER: The Views, Comments, Opinions, Contributions and Statements made by Readers and Contributors on this platform do not necessarily represent the views or policy of Multimedia Group Limited.
Tags:
business leaders
KPMG
Taxes