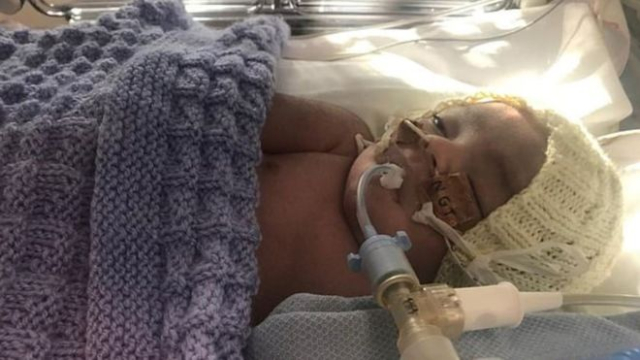 Doctors can stop providing medical treatment for a brain dead baby, the Court of Appeal has ruled.

The three appeal judges analysed evidence on four-month-old Midrar Ali after a High Court judge concluded that treatment could be withdrawn.

Midrar’s father said the ruling was “terrible”, after arguing their son had been showing “signs of life”.

But doctors at St Mary’s Hospital in Manchester said Midrar should be allowed a “kind and dignified death”.

Mrs Justice Lieven, who analysed evidence at a trial in the Family Division of the High Court in Manchester last month, had concluded that Midrar was brain-stem dead.

Midrar’s parents, Karwan Ali, 35, and Shokhan Namiq, 28, who live in Manchester, had asked appeal judges to overturn this ruling.

They said he was still growing and that doctors could not be sure that he will not improve, which meant more tests should be carried out. 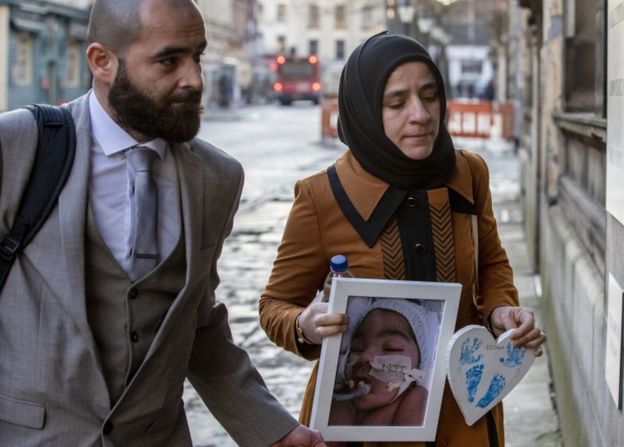 They concluded that Midrar’s parents did not have an arguable case, and declared that their son died at 20:01 GMT on October 1, when he would have been 14 days old.

Sir Andrew said evidence showed that “awfully” Midrar no longer has a “brain that is recognisable as such”.

“There is no basis for contemplating that any further tests would result in a different outcome,” he said.

Midrar was starved of oxygen when the umbilical cord came out ahead of his birth on 18 September, causing complications.

Manchester University NHS Foundation Trust, which runs St Mary’s Hospital, has previously said that Midrar has always been on a ventilator and has never breathed independently. 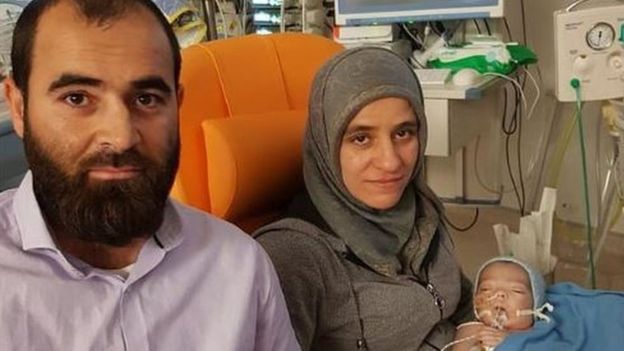 It said his organs were deteriorating and continuing to treat Midrar was “undignified”.

Speaking after the latest legal ruling, Mr Ali said: “I’m just reading what the appeal judges have said, then we’ll discuss it with our lawyers.

The family’s solicitor, David Foster, said Midrar’s parents were considering an appeal and would like the court to “give weight to experts from outside the UK”.

The next step would be to take the case to the Supreme Court.

“They believe the law in this area should be reviewed and do not consider Midrar’s condition is necessarily irreversible,” Mr Foster.