Abuse of Sirens is an offence – National Ambulance Service warns 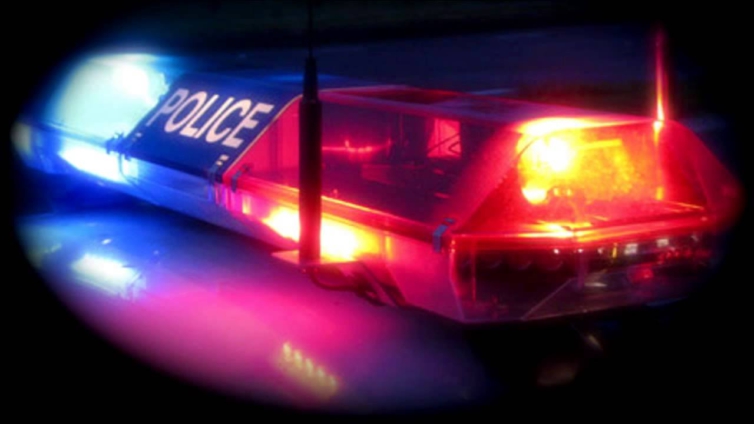 The Ashanti Regional Manager of the National Ambulance Service, Sommik Duut Miilon, has cautioned the public against the country’s abuse of sirens, saying it could attract sanctions.

“A person who contravenes this regulation commits an offense and liable on summary conviction to a fine of not more than 20 penalty units or a term of imprisonment of not more than 30 days or both.

“So if you use the siren when you are not permitted, this is the penalty there is,” he said.

JoyNews/AdomNews · Abuse of Sirens is an offense – National Ambulance Service

Speaking to JoyNews, the regional manager revealed the unlawful action by a section of the motoring public is affecting its smooth operations.

“Normally on weekends, you see a lot of V8 [Vehicles] on sirens, I mean the drivers are fed up with the siren and so when they hear the siren they don’t know whether it is an emergency or somebody is using the siren for his personal gains and all that so it’s really a challenge.”

He stressed the abuse in the system has contributed to some drivers fail to heed and pave way for Ambulances even on their sirens.

“Now people don’t know the difference between the ambulance and then ordinary cars using the sirens.”

The Service has, however, efficiently responded to over four thousand cases in the Ashanti region, since the beginning of the year.

The use of the siren is reserved for an emergency, hence earmarked by specific institutions such as the Ghana National Fire Service, the Ambulance Service and the Police Service.

Meanwhile, some drivers and pedestrians, sharing their sentiments with JoyNews agreed that unauthorised use of the siren must not be tolerated.

“I get so much displeased when I see these things as if I am less important because some supposed rich men turn on their sirens to avoid getting stuck in traffic,” a driver said.

“What I know is that maybe if the president, Speaker of parliament, Vice President, or maybe the police are coming, then it’s fine.

“But per my observations, just ordinary people using SUVs misuse it to avoid traffic,” a pedestrian also noted.

DISCLAIMER: The Views, Comments, Opinions, Contributions and Statements made by Readers and Contributors on this platform do not necessarily represent the views or policy of Multimedia Group Limited.
Tags:
Abuse of Sirens
National Ambulance Service
Sommik Duut Miilon