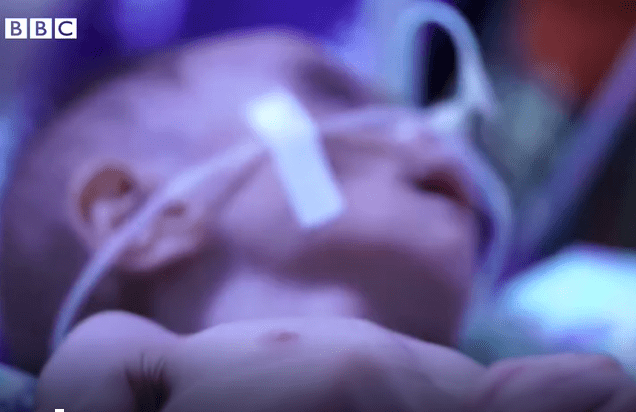 Afghanistan is facing the biggest humanitarian crisis in the world, with the country seeing a sharp deterioration in the situation since the Taliban seized power in August.

International funds which propped up the country’s fragile economy have been stopped as the world debates how to deal with the Taliban regime.

The United Nations has issued a stark warning that millions will die if urgent aid does not reach the country soon.

In this video, the BBC’s Yogita Limaye travels to a Médecins Sans Frontières hospital in Herat, in the west of the country, and rural areas out of the city, and witnesses first-hand the dire situation on the ground.

Filmed and edited by Sanjay Ganguly