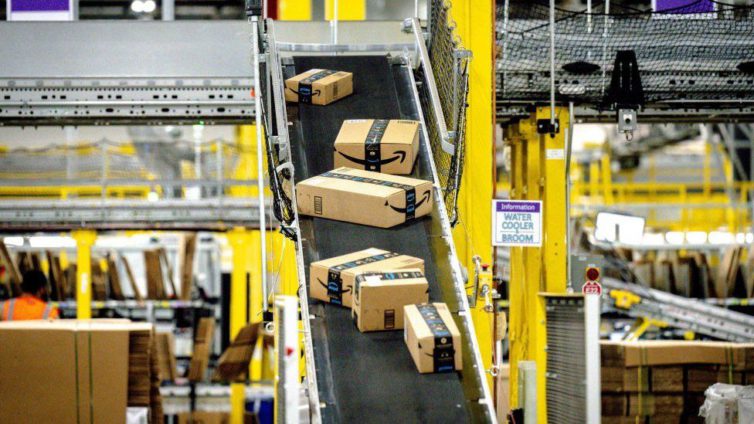 Amazon has said it will spend several billion dollars to manage labour shortages and supply chain issues in the run up to Christmas.

The online retail giant said it was doing “whatever it takes to minimise the impact” on customers and sellers.

“It’ll be expensive for us in the short term, but it’s the right prioritisation for our customers and partners,” he added.

“We’ve always said that when confronted with the choice between optimising for short-term profits versus what’s best for customers over the long term, we will choose the latter – and you can see that during every phase of this pandemic.”

Businesses across the world have been grappling with shortages and issues with supply chains as economies have rebooted following coronavirus lockdowns.

A global chip shortage is causing delays on the production lines of many products – including cars, washing machines, and smartphones – due to supply not keeping up with demand.

Surging demand for goods, including those sold by Amazon, has led to increased congestion at ports in many countries, with retailers sounding the alarm bell that deliveries for the holiday season could be delayed.

In California in the US, there have been record-breaking queues of container ships outside major ports.

Amazon’s staffing issues has led to the retailer offering one-off payments of up to £3,000 in a bid to attract staff in UK regions where there is high demand for labour.

The firm is hiring for 20,000 positions across its UK network during the festive season amid fears over worker shortages. It also began offering a £1,000 signing-on bonus to recruit permanent staff in some regions in August.

In the past, Amazon has faced accusations of poor working conditions both in the UK and the US, where it is the country’s second largest employer.

He said staff became its primary capacity constraint in the third quarter, which he added was having an impact on other areas of the business.