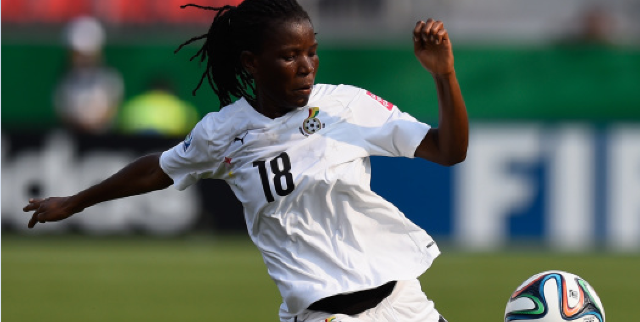 The government of Ghana is on its way to dissolving the Ghana Football Association, as it announced on Thursday.

That decision, which is still in not fully consummated, is the state's reaction to the football-corruption-laden 'Number 12' documentary by Anas Aremeyaw Anas, could have far-reaching consequences in the short and long term.

For the Ghana Football Association, what will a dissolution mean?

âœ… If a dissolution happens, nobody at the GFA can occupy any position because, technically, the GFA will not exist. In essence, they'd be jobless.

âœ… All GFA officials occupying positions at international level will not do so anymore. From Kwesi Nyantakyi on the Fifa Council to any member on any sub-regional committee, all such appointments would have no legal legs to stand on.

âœ… If world football governing body, Fifa, check and the reasons for the government's interference are valid, they could actually assist Ghana to go through a road map. However, there will be a Fifa ban, that's for certain.

âœ… The road map will be seen through by an interim management body, as is being done now in Cameroon. They were banned from global football in July 2013 before the establishment of a Fifa-approved Normalisation Committee steered affairs for several years.

âœ… If the Ghana government is seen to have interfered, a ban – as in Cameroon's case – will come into play immediately. Nigeria also had a ban in 2014 after its Sports Ministry dissolved the country’s Football Federation with what they called a sole administrator.

âœ… This will mean Ghana will not be able to move on the Fifa rankings until a recognized administration is in place..

âœ… A dissolution of the GFA means all national teams cannot take part in any Fifa and CAF sanctioned competitions.

âœ… All local leagues will stop. Ghana Premier League (made up of 16 clubs), Division One League (48 clubs), the National Women's League (16 clubs) and so on.

âœ… All clubs in international competitions cannot take part anymore, because they will not be doing so under the auspices of a non-existent GFA. Aduana Stars, currently playing in the Confederations Cup, will have to forfeit their games against AS Vita and Asec Mimosas.

Also affected will be:

The big question is: will the government really risk all this to get a ban, or will another way to fix Ghanaian football be explored?